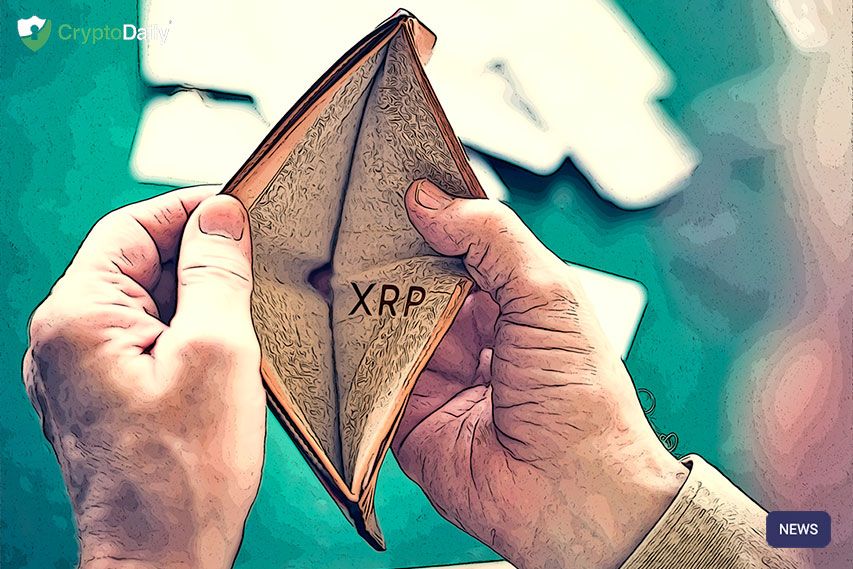 Xpring.io has previously supported developers in the Ripple community by improving the growth of use cases for one of the biggest cryptocurrencies in the space, XRP.

For those that don’t know, Xpring.io is one of Ripple’s many subsidiaries, investment and innovation arms.

Launched in 2018, the Ripple platform is now suiting a different look, through a single website that will have an integrated wallet, new tools, and services will be included too.

Ethan Beard, the Senior Vice President of Xpring revealed the news in a blog post as he further went onto highlight:

“As part of our commitment to building Xpring on open source software, open standards, and open networks, we have contributed several new updates to the Xpring SDK, XRP Ledger, and Interledger.”

As the VP adds, the website will be acting as the main kind of hub for developers so that they are able to access tools, services and data in aiding them in allowing for payments in their products and applications.

The first product that has been scheduled to see release is a wallet that would be very helpful in the management of overseeing all the tools for developers.

This is a wallet that will specifically be designed for developers and will show significant support for the testnet of XRP as Beard continues, saying:

“Before it was quite complicated. It was done through command line or piecing together a variety of different tools. There’s a reason why people keep a lot of their cryptocurrency inside hosted wallets on exchanges because all of that is obfuscated.”