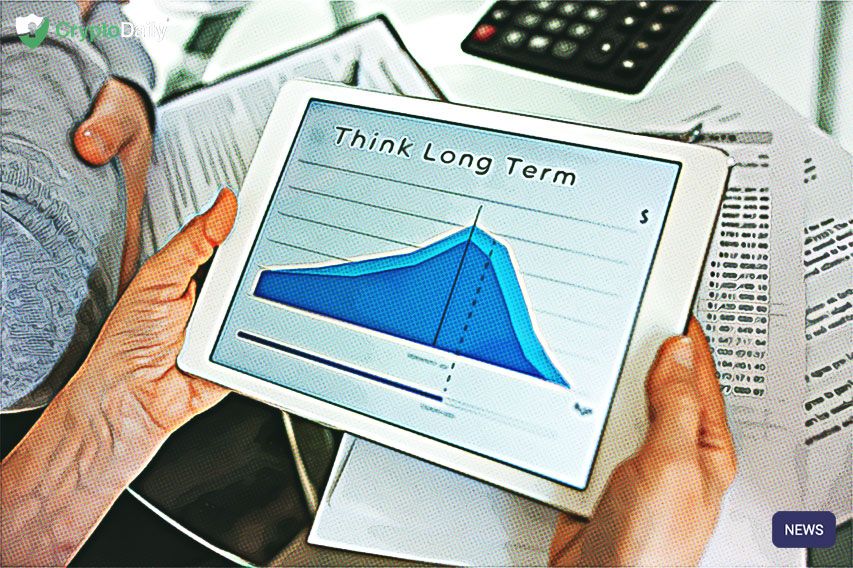 Orchid Labs’ OXT token found itself down more than 20% in value following a product launch and the listing of the token on Coinbase Pro.

In response to the activity, the CEO of the firm said that they had a big focus on the long term aspects of this matter.

“It’s obviously my responsibility as a CEO to be concerned about all aspects of the company, and given that this is now being traded, that’s one of the variables that we look at. We are much more interested in the long-term performance of the company.”

He further went into add, “We started this company two and a half years ago with this mission of developing a suite of tools that created a more private and open internet. This narrative is not just privacy, it’s also censorship.”

“Our real focus here is on the utility of the network, and OXT, our new digital currency, being widely available,” Waterhouse added. “On Monday, Coinbase picked up OXT and listed it on the Pro side of it” he added. He further went onto highlights the two extra listings occurring just a few days later.

Before we finish, it’s worth saying that we aren’t financial investors and this isn’t financial advice. Please do your own research before putting your money in a cryptocurrency and always remember to trade safe! It will be interesting to see how this plays out. For more news on this and other crypto updates, keep it with CryptoDaily!