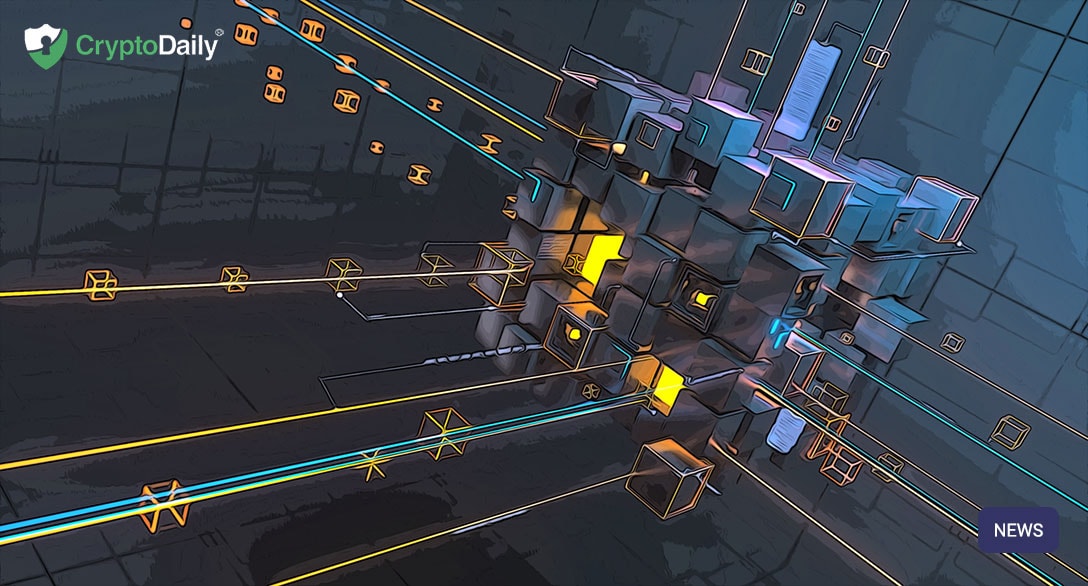 Simply put, more and more people are starting to learn about blockchain technology and it’s potential. Because of this, there are more firms exploring how the technology can impact their services and industry.

This comes after a significant deal of FOMO given that so many people believe the rise of blockchain will be similar to the internet. Companies such as Google and Amazon have been able to make the most of the internet and are now some of the biggest companies in the world. So it’s safe to say nobody can afford to miss the blockchain train if they wish to have a prosperous and technologically advanced future.

As previously reported by CryptoDaily the food industry is one that really can be transformed by blockchain technology. Food is a necessity and is, therefore, a product that we will all, always need, therefore there is a need within the industry for it to grow and develop with new technologies too.

Often, food products are hard to trace from source, simply because they pass through so many gates to go from the producer to the consumer. Using blockchain technology however can totally revamp the way this supply chain operates - in turn, improving transparency and ensuring that the producer and the consumer are kept on a level that means everyone within the supply chain is treated fairly.

As we become more tech-savvy and more interested in what we consume, we want to know more about where our food comes from and how it has been handled. Blockchain technology helps satisfy this desire, and in turn, also helps food suppliers to really improve the way they move food globally.

At the moment the food industry is very un-democratic, the blockchain will eventually change that though. Just give it time.