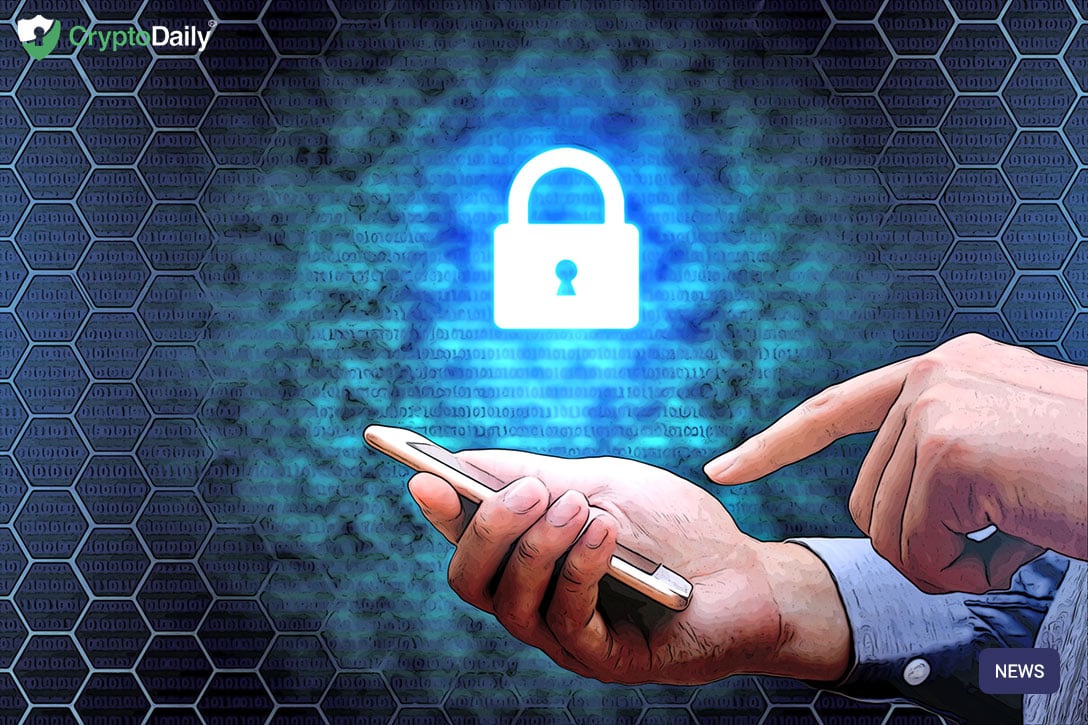 The Harry Potter-inspired crypto protocol, MimbleWimble is set to become a privacy coin through Litecoins integration, but right now it is in the spotlight for all the wrong reasons…

A venture capitalist with Dragonfly Capital, Ivan Bogatyy has posted a report drawing attention to a security flaw in the MimbleWimble’s privacy protocol. Bogatyy said that the “attack traces 96% of all sender and recipient addresses in real-time.” However, when it comes to privacy, things get a bit complicated, especially when it comes to cryptocurrencies.

“The timing couldn’t be worse. Grin, which is an implementation of the MimbleWimble protocol, in recent days received an anonymous donation of 50 BTC from an early bitcoin coinbase to its General Fund (nobody is saying anything about Satoshi Nakamoto.) That may have placed a target on the project’s back. And while the contents of the report are troubling, the author calls it a new attack, while in truth it’s something that the Grin dev team and Litecoin Creator Charlie Lee have known about.”

On top of this, Lee is seemingly providing a solution:

This limitation of MimbleWimble protocol is well known. MW is basically Confidential Transactions with scaling benefits and slight unlinkability. To get much better privacy, you can still use CoinJoin before broadcasting and CJ works really well with MW due to CT and aggregation. https://t.co/M5sx92nzlZ

Starting up the hype train

For Litecoin enthusiasts, things aren’t all that exciting, but the MimbleWimble protocol is giving the community a reason to get hyped again.

When Charlie Lee announced the projects move to focus on privacy, it turned enthusiasts heads away from him, probably not the reaction he was hoping for, and the fact that he let go of his LTC holdings and toward the future direction of the project.