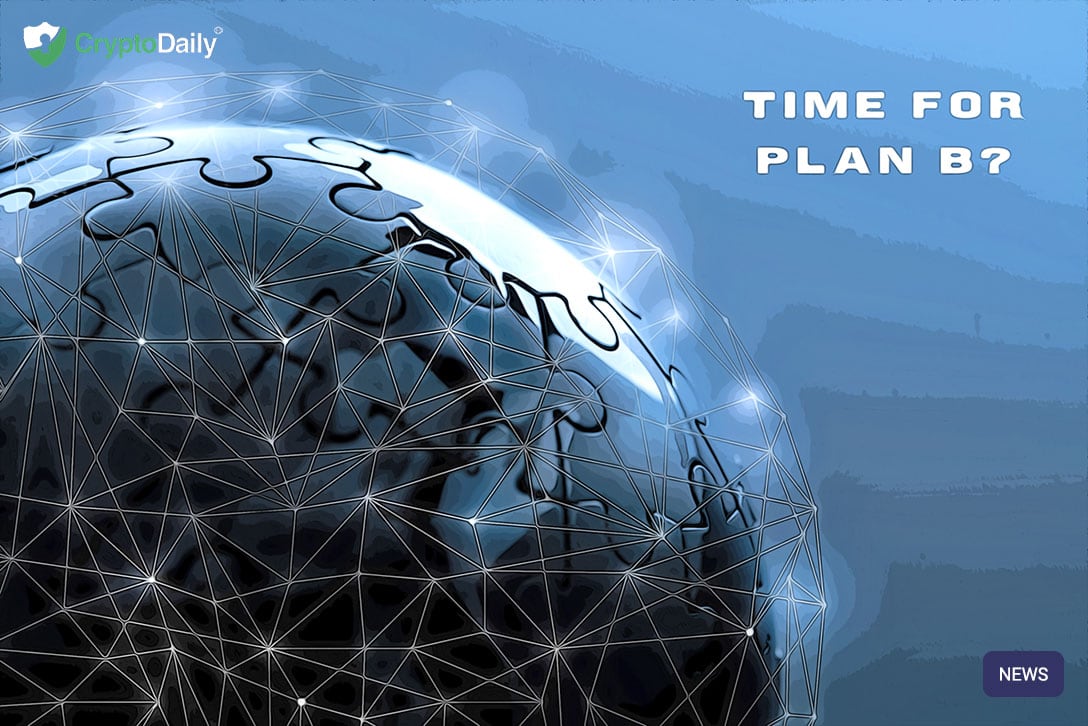 This is an interesting topic coming from CoinTelegraph but the latest BTC figures reacted with a slight shock to its value at the end of last week thanks to the Institute of International Finance, which updated its Global Debt Monitor this November.

This data comes as the United States national debt hits $23 trillion. Especially given the Federal Reserve seemingly unfazed by the idea of debt continuing to grow at an alarming rate.

For Bitcoin enthusiasts, the result of the fiat economy succumbing to more than $12 million of debt for each coin of the leading cryptocurrency that will ever exist was clear.

Twitter analyst Rhythm summarised the situation as “Plan A has already failed.”

Fiat currency can be manipulated by central banks, this is something most of us are well aware of at this point and it is usually done through economic policy.

Continuing arguments made by Saifedean Ammous in his book, “The Bitcoin Standard,” Trace Mayer appealed to listeners recently in regards to the Tales from the Crypt podcast to take back control of their finances.

“Are you going to claim your monetary sovereignty? Hold your own private keys? Run your own full node? That’s how you fight the war today,” he said.