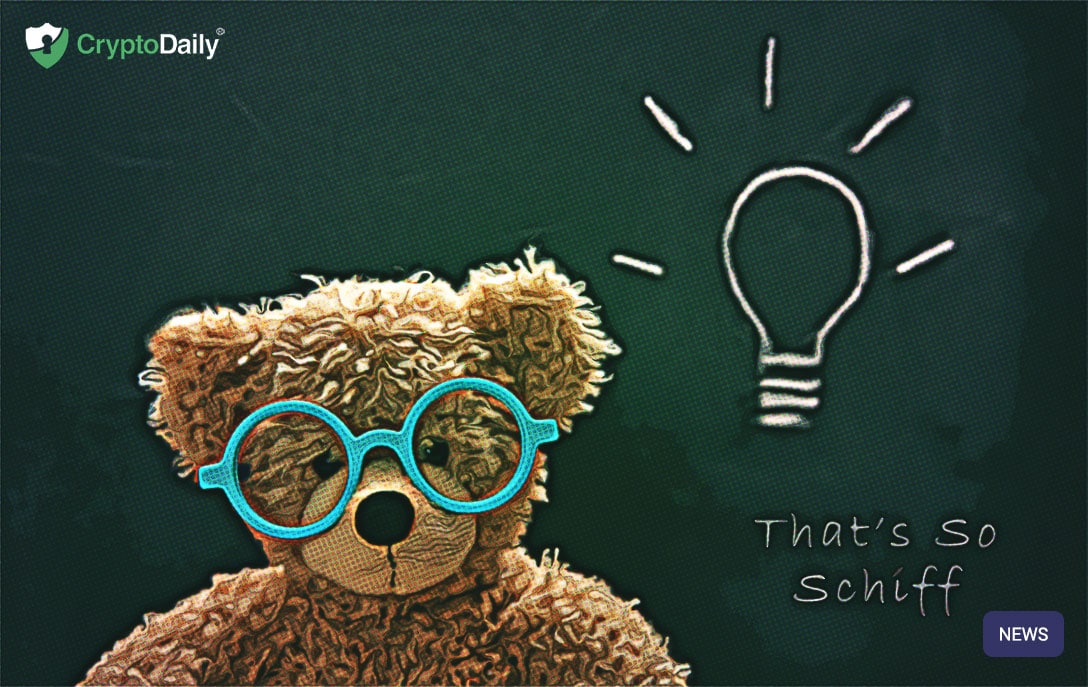 Peter Schiff, one of the biggest naysayers of cryptocurrency, doesn’t like bitcoin (duh).

Typically, whenever the price of the flagship cryptocurrency takes a hit, his face lights up, just as his Twitter does after he sends out a less than favourable tweet on BTC and triggers most people on crypto Twitter.

His latest attempt to insult the leading cryptocurrency was done by comparing Bitcoin to the current state of pot stocks.

At the end of last week, Schiff said:

Many of the speculators who were buying pot stocks were also buying #Bitcoin. With heavy losses in the former, perhaps they will look to realize some gains on the latter, or mitigate their losses before the bottom drops out of the crypto market too.

The CEO of Euro Pacific Capital claims that in the foreseeable future, bitcoin will eventually follow suit of pot stocks.

Schiff thinks that the rally in pot stocks we saw earlier in 2019 was triggered through speculators, who were also buying into the crypto market. In more recent months, the pot stock rally calmed down and basically went bust.

The main reason for Schiff’s words to be complete rubbish is that both asset classes are not correlated or even related.

In fact, research proves that “bitcoin’s direction does not depend on stock market action.”

#Bitcoin is often described as an uncorrelated asset, thus a suitable hedge against risks in traditional financial markets. But is really? I've taken a look at daily returns of Bitcoin, several stock markets and Gold and the answer seems obvious: It is. Gold as well, by the way. pic.twitter.com/DSk3UJFtE4