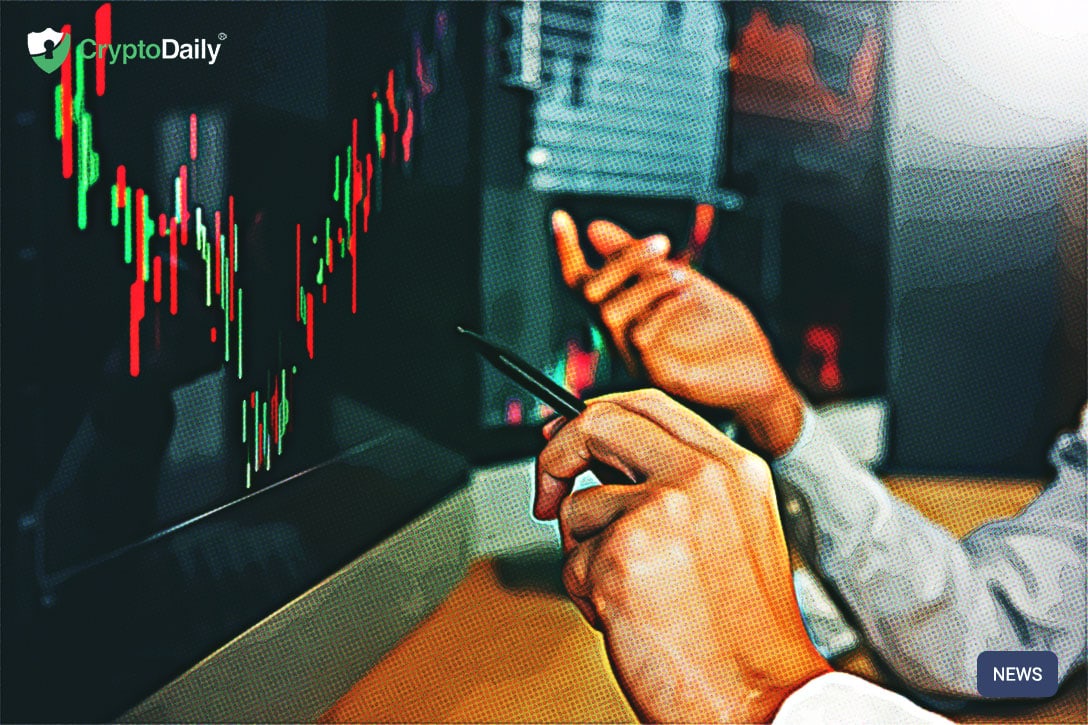 Decred (DCR), the autonomous cryptocurrency is all of a sudden seeing huge gains after its community welcomed in new developments surrounding Politeia, its own censorship-resistant blockchain-anchored public proposal system for funding projects, with open arms.

At the end of last week, DCR jumped more than 19% in order to hit a high of $18.50. The upward movement was timed by a well-known technical pattern but now, this cryptocurrency could be preparing for even more momentum.

Well, it seems it was successful as the price of the token is now priced at $21.14.

As reported by CCN at the time:

“The recent bullish impulse that took Decred to rise from a low of $15.50 to a high of $18.50 seems to be the result of a bull pennant. The bull pennant is a continuation pattern, which has developed on DCR’s 12-hour chart since Oct. 25.”

Bring in the bears

One well-known trader within the space, Zerocaschool to get an understanding of their opinion in regards to Decred’s price movements.

The analyst stated that this cryptocurrency had experienced a significant bullish change.

“Price has expectedly met with supply at Phi EMA 144 and a pullback will now come. Ideally, the correction will take DCR to the SMMA 6 & EMA 30 ($15.50-$16.50). From this point, a bullish candlestick reversal with enough volume could support higher prices. We’re looking for hammers, bullish engulfing patterns, and morning stars. Volume is the key factor which will illustrate the drive to break out of EMA 144 and push into the next Phi EMA 305 target ($20.00). Beware that a failure of these EMAs to hold as support will invalidate this bullish target.”

It will be interesting to see where the price plays out from here. For more news on this and other crypto updates, keep it with CryptoDaily!