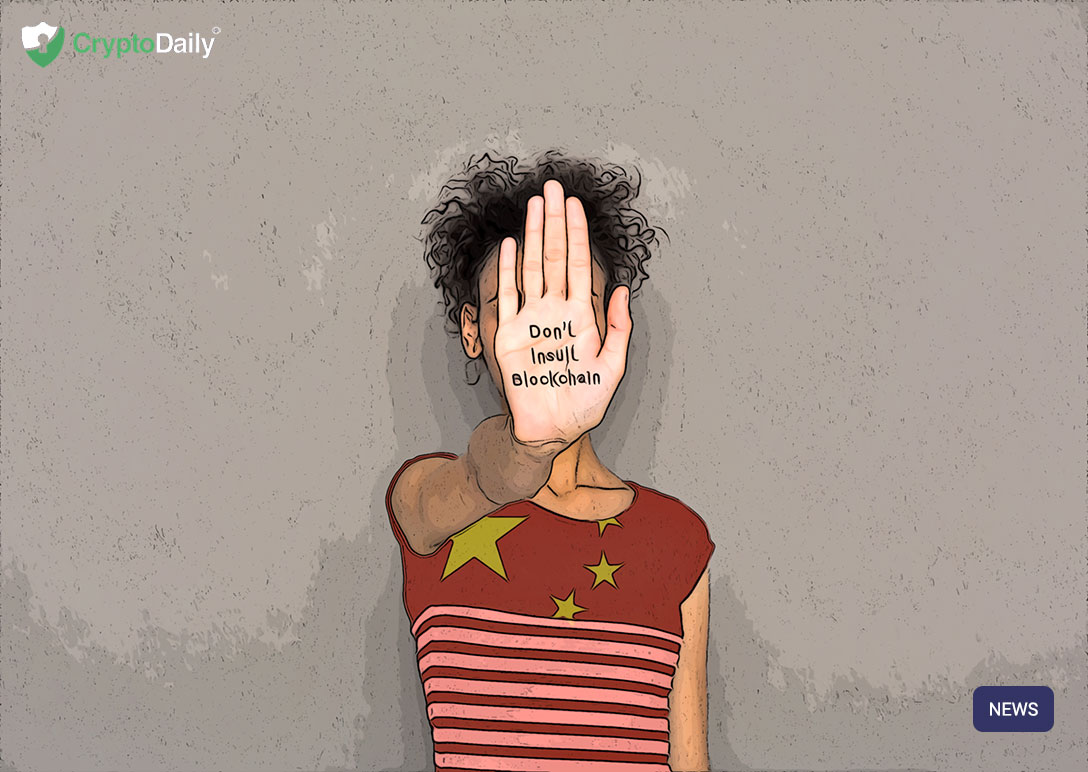 Earlier this week China confessed its passion for blockchain technology. Now, the nation is going that extra mile and will actually be punishing anyone who opposes the emerging technology class.

Xi Jinping, the Chinese President recently shocked the crypto space with a speech bigging up blockchain tech, by praising the economic benefits and efficiencies available to users who utilise it.

Following the speech, The bitcoin price skyrocketed with coins associated with China rising up even higher.

The main source for crypto updates in China, cnLedger reported that the country’s newfound passion for blockchain technology has resulted in the government banning all articles that claim blockchain is a scam or anything negative for that matter.

It’s important to highlight that China is a country well-known for banning nearly everything and has previously cracked down hard on cryptocurrency in the past. I mean from the governmental shut down of bitcoin mining to the banning of foreign cryptocurrency platforms, it’s safe to say China has a less than a favourable relationship with the space.

The blockade on blockchain criticism relates to the continuous work of the nation’s sovereign “cryptocurrency.”

A researcher of Chinese financial regulations and developments, Li Chen told Fortune that the digital currency was likely on its way:

“I think there’s a high chance that China will be among the first batch of global central banks to launch a digital currency.”

Furthermore, as per CCN:

“Blockchain awareness has been on the rise in China. One incredible example comes from China’s most popular app, Xuexi Qiangguo, or “Study the Great Nation,”  which now features a course on blockchain and cryptocurrency.”