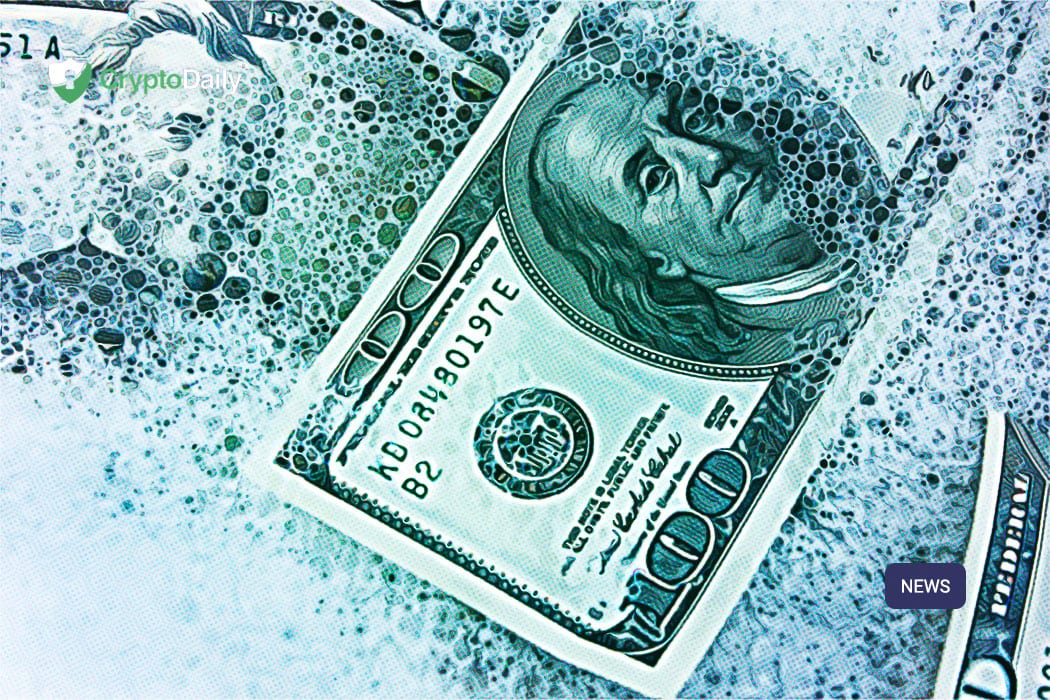 As is the general consensus, Bitcoin can supposedly make it easier for criminals and fraudsters to conduct illegal transactions. The amount of money laundered through Bitcoin is nothing in comparison to the multi-trillion dollar network of illegal transactions that pass through traditional banks on a yearly basis.

In a recent report published by the United Nations Office on Drugs and Crime, there are more than trillion dollars illegally transacted through the traditional banking system every year. In another recently published report, this time by Bloomberg called “The Cost of Dirty Money”, there are diagrams of the complex world of money laundering, featuring a web of banks, fines and prison sentences. In the report, there are several bad ‘actors’ listed some of which include, JP Morgan Chase, Citigroup, Liberty Reserve, Wachovia, HSBC, Deutsche Bank, Standard Chartered.

Crimes like the $65 billion Bernie Madoff Ponzi scheme - which saw JP Morgan Chase fined more than $2 billion - and the operation in Mexico regarding drug smuggling laundered around $378 billion in wire transfers, cash transactions and travelers checks via the now-defunct Wachovia Bank. These kinds of crimes are still viable to be processed through the traditional banking system.

As reported by the Daily Hodl, Deutsche Bank is currently in the “hot seat”. Earlier this year, the chief of anti-financial crime and anti-money laundering at the German Bank, Stephen Wilken spoke on the bank's behalf before a European Parliament hearing, which is accused of being involved in a huge money laundering operation reportedly started by the Danish lender Danske Bank. the Danish bank is also under investigation for $228 billion in suspicious payments looked over by correspondent bank Deutsche Bank from 2007 to 2015.

As Wilken says, “there are no safe alternatives to correspondent banking.” Reports have surfaced that Wilken believes Deutsche cut ties with Danske in October 2015.

“These kinds of contacts usually end when the bank sees a breach of sanctions or there is a lack of transparency in the way the client operates, he explained. This was the case with Danske Bank, but Wilken refused to better explain what happened exactly. As the internal investigation is still ongoing, Wilken said he ‘wouldn’t be able to give details.'”

Bitcoin proponents point out that digital currencies have the power to eradicate financial crimes due to the offer verifiable blockchain ledgers that can’t be affected by fraudsters.