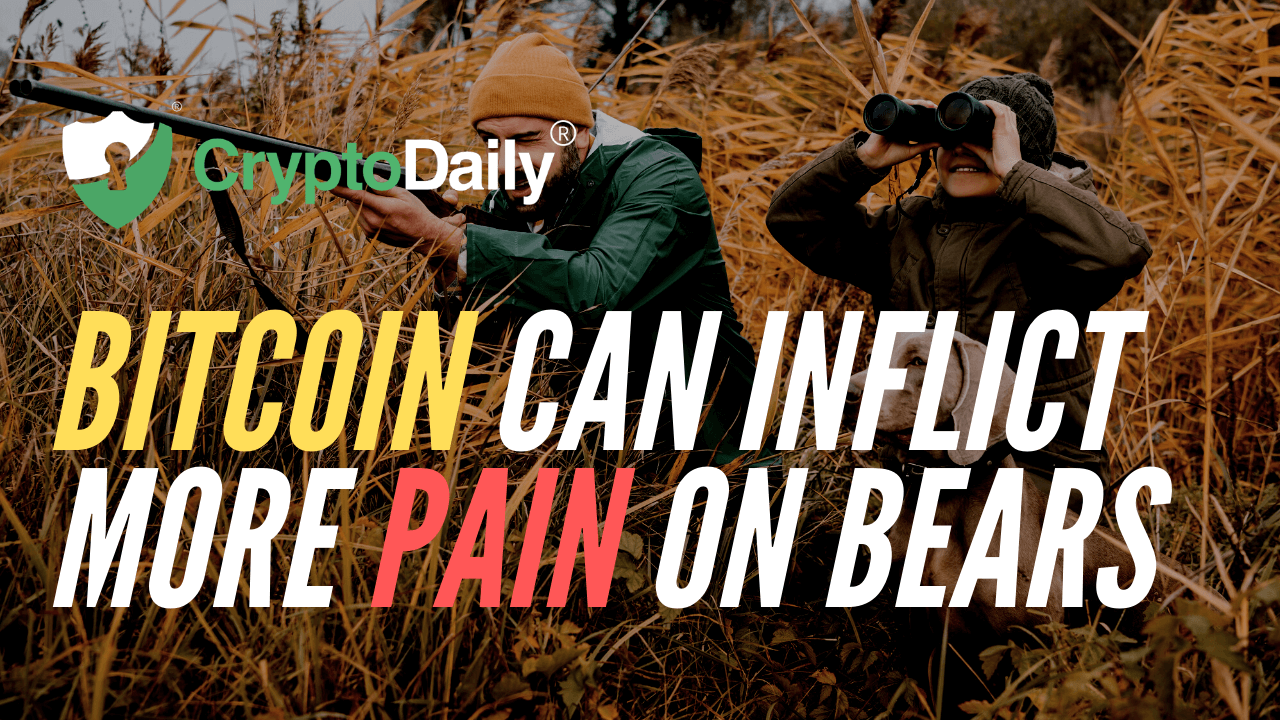 Bitcoin is practically back where it was yesterday before the price plunged below the 200 MA on the 4H time frame. It seems as if the price wants to do the same thing again but I highly doubt it. I think we have now seen that the decline below that level was a trap that got more bears onboard. Many of those bears will be shaken out if the price attempts to break out from here breaking the symmetrical triangle to the upside. The 4H chart for BTC/USD shows the price trading within a falling wedge as well that is likely to be broken sooner or later. It has yet to be seen how much upside that will lead to but it is fair to say that for now there is no reason to be short term bearish.

There are some fractals that we have seen repeat throughout Bitcoin (BTC)’s trading history and it is likely that we might see another one of such fractals that could lead to a major pump to the upside. This fractal is even more pronounced on the ETH/USD chart which is a red flag for the bears and points to the changing near term outlook that all bears need to be wary of. If the price ends up rallying towards $200 in the case of Ethereum (ETH), then it is likely to extend higher and trigger a stop hunt which could get very brutal and might liquidate a lot more shorts than before. So far, the market makers and whales seem determined to play such games with the bears. They will keep the bulls confident to trap them in amidst the euphoria and to gradually sell their coins while all of this is happening.

In my opinion, this would be the final major bearish shakeout and therefore that more brutal. We have recently seen Bitcoin Dominance (BTC.D) fail to defend its ground and it is now struggling even to break past the 5 day exponential moving average. Meanwhile, Ethereum dominance (ETH.D) is rising. Ethereum (ETH) as well as other coins have broken past major trend line resistances against Bitcoin (BTC). The EUR/USD forex pair is also due for some short term relief especially if it finds support on the 61.8% fib retracement level. These are all developments that weaken the bearish case short term. However, the S&P 500 (SPX) is now long overdue for a correction and the Stochastic RSI on the daily time frame for the index shows us that it is the longest in recent history that it has remained in overbought territory for this long which means that a correction is now long overdue. So, there is no reason to be bearish on Bitcoin (BTC) at the moment, but there is no reason to be bullish either.