UK Watchdog Has Seriously Been Cracking Down on Crypto Investigations 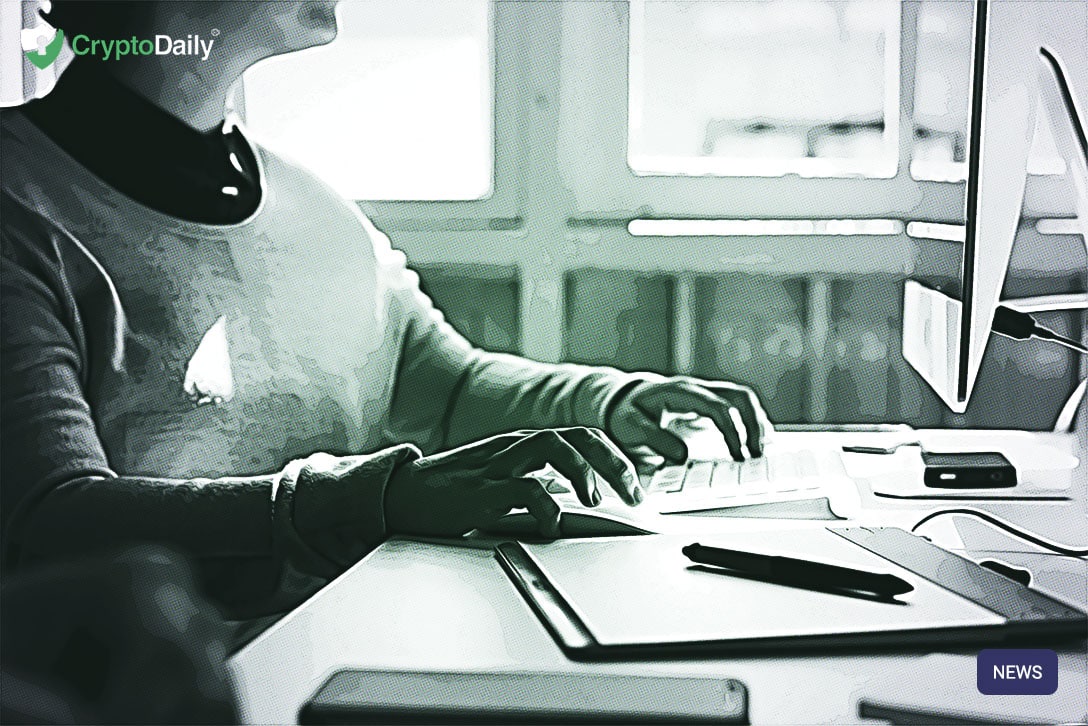 There has been a significant increase in the number of investigations into cryptocurrency firms by the UK Financial Conduct Authority (FCA). In fact, in 2019 alone, there has been a surge of 75% as regulatory bodies increase their hold on the crypto space.

According to research from the international law firm, Pinsent Masons active investigations into cryptocurrency companies have increased significantly to just under ninety firms this year from just 50 in 2018.

Speaking on the huge increase in such investigations, David Heffon - a partner at the law firm - noted how the spike came following a renewed cryptocurrency guidelines were posted back in July.

“The rise in investigations reflects the FCA’s increasingly hands-on and no-nonsense approach to enforcing the law in the cryptocurrency market […] For cryptocurrency businesses acting lawfully these statistics will be encouraging – they want bad actors pushed out. The FCA’s crackdown on businesses operating on its regulatory perimeter will instill a degree of confidence that products reaching consumers are less likely to be scams.”

Such scrutiny hasn’t meant a decrease in the power of the FCA though. The watchdog is also looking into a ban on crypto derivatives within the United Kingdom. Such proposed ban could have an impact on products, retail investors, and include futures and options trading.

The FCA hasn’t been able to get away without any backlash from the industry though. Experts have claimed that crypto derivatives are just as risky as traditional assets.

In response to the FCA proposal, Coinshares (a crypto platform based in the UK) wrote an open letter to the watchdog saying they haven’t done their job right…

“We believe that the FCA has not provided sufficient evidence to justify the proposed ban. Through its consultation, the regulator makes little attempt to genuinely evidence its claims and instead ‘cherry picks’ datasets in order to illustrate its perception of crypto assets, ETNs and the perceived harm the FCA believes these products cause.”