US Representatives Encourage Federal Reserve to Launch a National Cryptocurrency 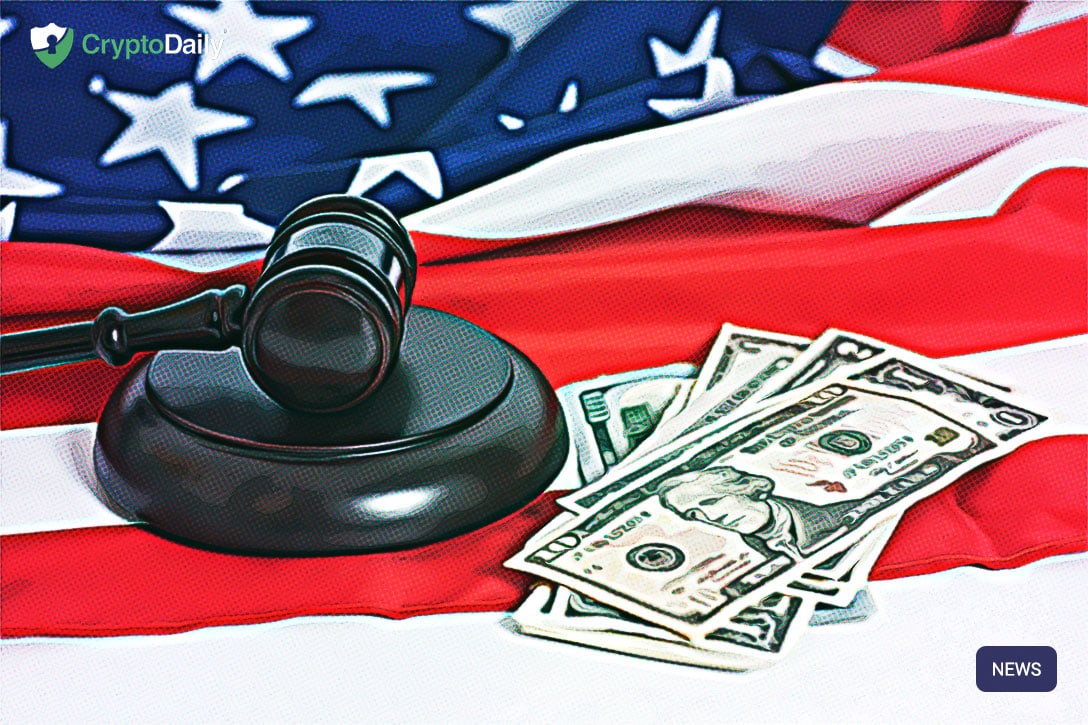 In what seems to be a slight change in direction and opinion, members of the United States House of Representatives Financial Service Committee questioned whether there are any plans that the government might release a US dollar digital currency for the future…

In a letter sent to the Federal Reserve Board Chairman Jerome Powell, the House Representatives French Hill and Bill Foster expressed their concerns that the US dollar could be in danger “from wide adoption of digital fiat currencies.”

In the letter sent on September 30th, the pair wrote:

“Internationally, the Bank for International Settlements conducted a study that found that over 40 countries around the world have currently developed or are looking into developing a digital currency.”

The two regulators say that because of cryptocurrency potential in the financial space, it is getting increasingly more urgent for the Federal Reserve to “take up the project of developing a U.S. dollar digital currency.”

Hill and Foster highlight that the Fed has the capability and the mandate to establish a safer and more adaptable monetary and financial system through the development of a digital national currency.

But on the other hand, reports surfaced earlier in the year that the former Federal Reserve official Simon Potter said that proposals to end the US dollars dominance with a cryptocurrency didn’t make any actual sense.

“I see no argument that makes sense” he said. “to have something that complicated out there when you have large, liquid capital markets in the U.S. Not having one currency that you can basically price things and have a deep market in, that makes life much harder for the global economy.”

The Fed official went onto add that even though the odds for central banks to  “ever coordinate around virtual currency,” are low, private firms might.