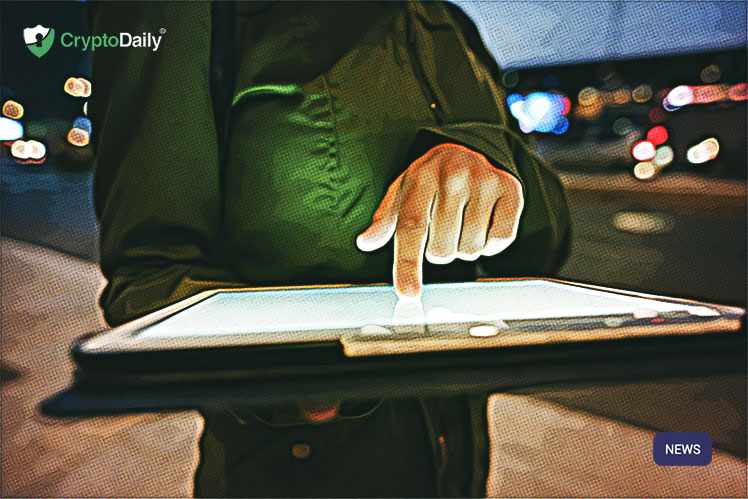 We’ve wanted to get some insight on other big silicon valley companies for a while now in regards to the upcoming stablecoin from Facebook, Libra.

Well today, we finally got some of that insight as the Chief Executive Officer from Apple, Tim Cook was recently interviewed by the French news site, Les Echos and the results of said interview was released today.

Cook argued that currency is something that the states should deal with, not the people. The Apple exec went onto say that he isn’t comfortable with “the idea of a private group setting up a competing currency”, seemingly referencing Libra and the amount of massive corporate firms that are backing Facebook in this endeavour.

After being asked whether Apple is planning to create a currency, Cook said:

This is a similar view to that of regulators. As reported by Ethereum World News:

“[They] believe that the issuance of money should be something only meant for governments and their respective central banks. At a recent event of central bankers in Basel, many monetary leaders argued that stablecoins, like Libra, could have a damaging effect on the economy — echoing Cook’s concern.”