HTC Join Blockchain Phone Game But is it Worth Your Money? 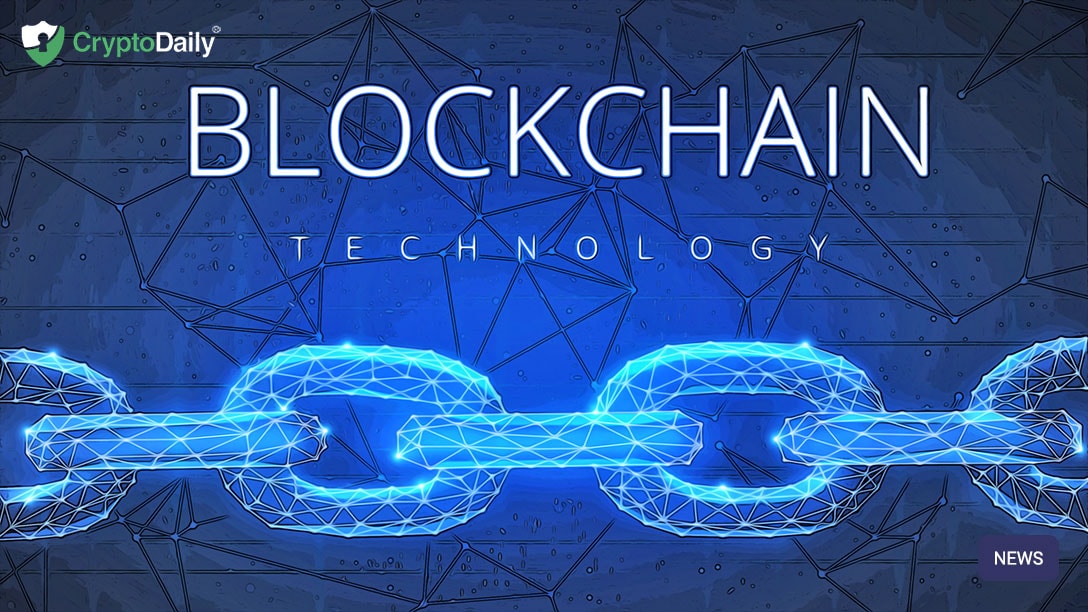 Whether you’re an Apple god or a Samsung nut, you will probably have an opinion on HTC. Specifically, on its line of phones.

Over the years, HTC has kind of lost its way in the smartphone game, something that even the newly appointed CEO of the firm, Yves Maitre has admitted in recent times. But despite their failures, there’s still one big reason as to why you should keep an eye on HTC and that is the Exodus project which is just a glimpse into the potential for the future of smartphones.

At the Berlin’s Lightning conference over the weekend just gone, we saw the launch of the Exodus 1s which HTC aims to make it clear that the project is more than just a one-off design. The new device is relatively cheap for a new smartphone too with it being up to $250. This is a decent price and the phone looks good but you may be asking, what has this got to do with cryptocurrency or blockchain?

Well, what separates this phone from the rest is the integration of a hardware crypto wallet and bitcoin node access.

HTC’s Phil Chen spoke in a press release saying, “We gave users the ability to own their own keys, and now we’ve gone one step further to allow users to run their own full Bitcoin node. We are providing the tools for access to universal basic finance; the tools to have a metaphorical Swiss bank in your pocket.”

Well, I say that’s what separates it from the rest but in reality, that’s what separates it from Apple since they are the only smartphone manufacturer that hasn’t looked (or openly looked) into blockchain or crypto. Samsung released its new smartphone model earlier this year which had a blockchain wallet integrated, however, it only supports Ethereum at the time of writing.

So maybe HTC is just jumping on the bandwagon? Let us know what you think by tweeting to us on our official Twitter @cryptodailyuk!