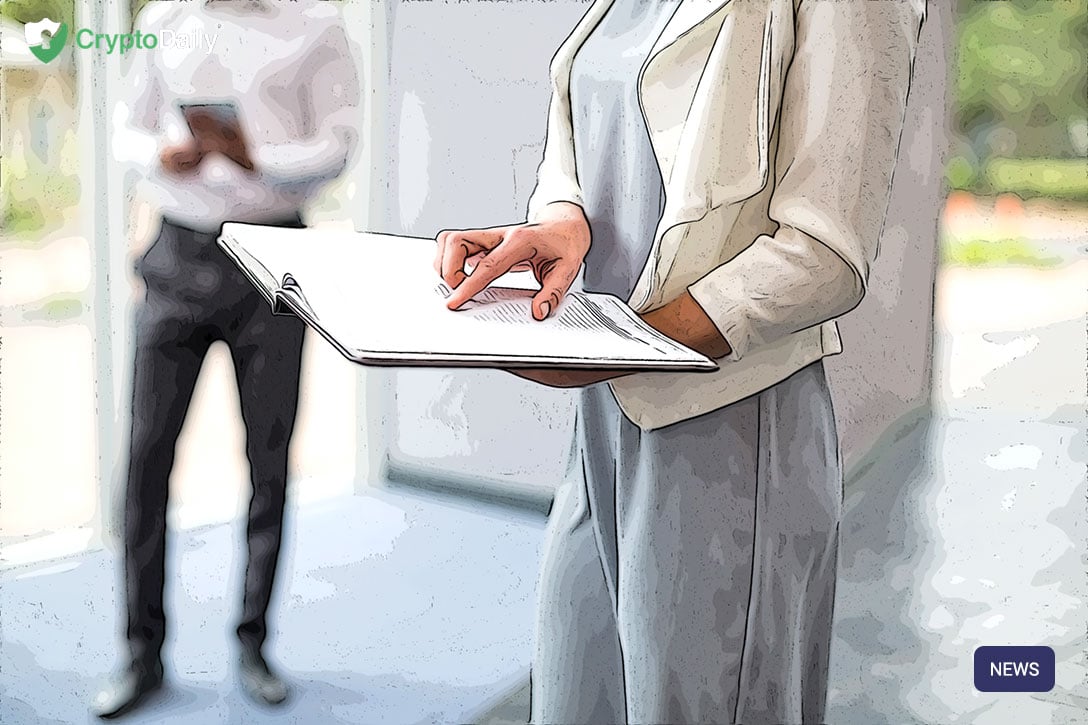 Once more, The United States Securities and Exchange Commission (SEC) has started accepting the public comments in regards to the updated Bitcoin exchange-traded fund (ETF) proposal by Wilshire Phoenix Fund.

In the publics hands

Putting this into the publics hands is risky given the lack of mainstream coverage the industry gets but then again, it could work in crypto’s favour.

According to the official announcement posted on 15th October by the SEC, the investment management company Wilshire Phoenix and exchange NYSE Arca have just put in for an amendment to their Bitcoin ETF application to reflect new circumstances.

According to the proposal, Coinbase Custody will act as a custodian of the trust’s bitcoins. However, this is different from the first application because the updated version goes onto say that the Coinbase platform will be confirming the availability of assets used to secure the trust within five working days from the moment of its monthly rebalancing.

On top of this, Wilshire draws the SEC’s attention to the fact that when ETF’s were given the green light for gold, the lawmaker made a focus on spot and futures markets which have “a meaningful impact on the particular ETP,” however, gold is also traded in a different market segment. The firm adds:

Nevertheless, a similar approach should be taken for the Bitcoin ETFs, according to the official announcement. The investment company goes onto say that the trust is using “the CME CF BRR to determine the NAV of the Bitcoin held” which “exclusively utilizes its Constituent Platforms,” explaining:

“Since [...] CME CF BRR is determined based on the price of Bitcoin on the Constituent Platform and no other exchanges, the Sponsor maintains that the proper ‘market’ that one should evaluate to determine whether the ‘market’ is inherently resistant to manipulation is the segment of the market formed by the Constituent Platforms. [...] An independent examination of the methodology (Paine & Knottenbelt) of the CME CF BRR, supports the Sponsor’s assertion that the CME CF BRR is not susceptible to manipulation.”