Is Dogecoin Still A Currency to Keep Your Eye on? 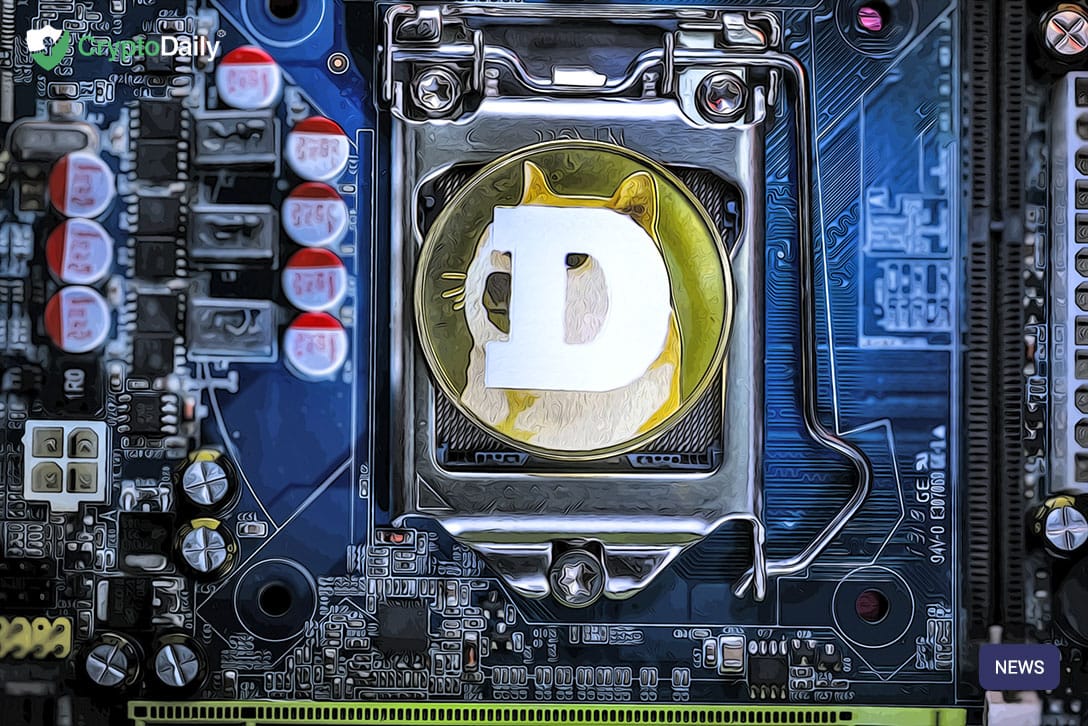 It’s been a long time but finally, we’re talking about Dogecoin again. Today we’re going to be asking the question, is Dogecoin still worth buying?

The cryptocurrency that was originally designed as a joke and imitation of Bitcoin has taken on a life of its own over the past year or so. The meme currency surged into a $250 million dollar enterprise for the minds behind the project (no Elon, not you).

The internet’s meme coin is a favourite amongst enthusiasts and its community is actually a big one to look into. And so through a joint effort of a built community and the general randomness of the internet, DOGE became a thing within the industry.

Dogecoin has been compared to bitcoin (like most cryptocurrencies) in the past. The leading cryptocurrency has a hard cap of 21 million but Dogecoin is a high supply and low valued token that is reliant on mining.

The original coin surplus of DOGE as very much sped up with 100 billion coins put into circulation by 2015.

But as to the behind the scenes process of Dogecoin, the team lacks strength. What we mean by this is that they don’t have a stable development team and has had no technical updates in almost five years. In 2015, the founder, Jackson Palmer left the project blaming the toxic community that DOGE had accumulated.

DOGE doesn’t have a limit either, that’s definitely worth mentioning. This means that the currency is inflationary compared to assets like bitcoin which are largely deflationary.

In terms of the price, one analyst has published a Dogecoin price prediction which claims that the coin will surge before the turn of the year.

“DOGE has improved in terms of credibility and valuation of the coin in the market. However, it is expected that Dogecoin may trade around $0.007 by the end of the year.”

So is DOGE still worth buying? Well, we can’t answer that for sure of course but we would say that you need to be careful with DOGE. without a focused development or proper team to drive adoption, who knows what the next few months will hold for the industries favourite meme coin.