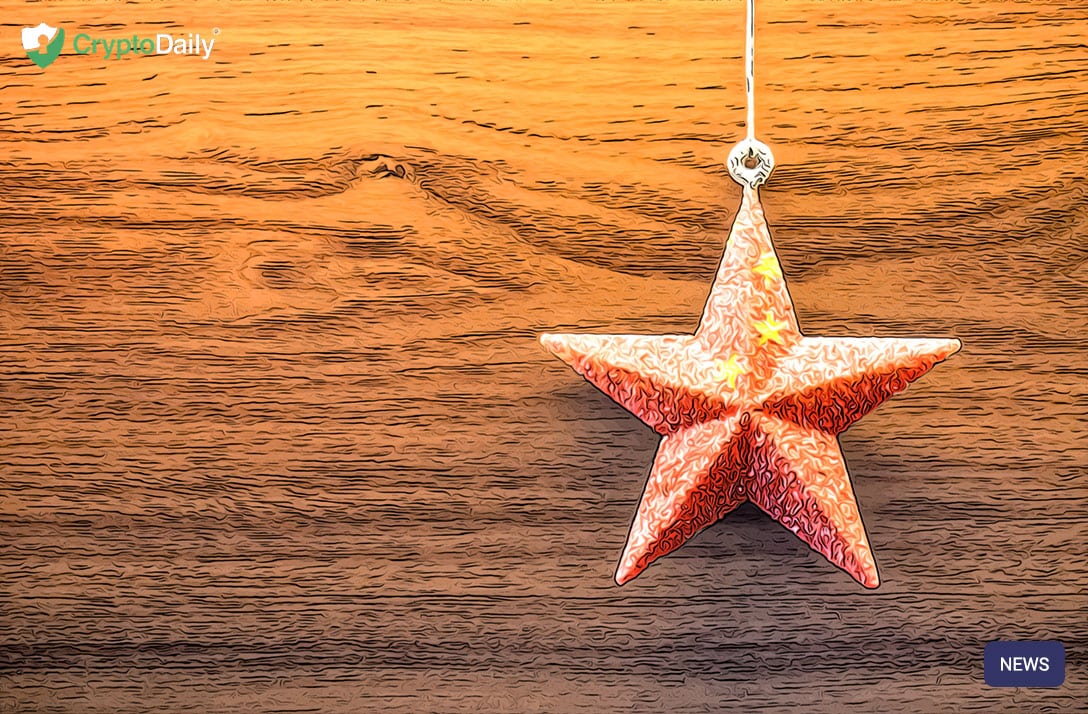 The CCID (China’s Centre for Information and Industry Development) recently published a new list of its crypto ranking index. This is a move that follows the announcement from the nation’s president, Xi Jinping who is planning to embrace blockchain technology as a way of innovation.

The Chinese Centre is a research organisation that looks over the development of information industries in the country. Furthermore, it functions under the oversight of the nation’s Ministry of Industry and Information Technology. The institution creates a bridge between companies and the government. They will also provide them with research, certification and a variety of other professional services.

In May last year, the centre officially released to the public, the very first Global Blockchain Technology Assesment Index.

Such an index ranks the top cryptocurrency projects based on their underlying technology, innovation and how applicable it can be. At the time, Ethereum received a score of just shy of 130 and came in at number one. Looking to the leading cryptocurrency and we see it was ranked 13th.

What comes to be interesting about this matter is that TRON and EOS are both better, at least in the institute’s eyes, as they are ranked higher than BTC. The organisation published the 14th issue of its blockchain evaluation index which consisted of 35 different digital currencies. EOS came in at number one with TRON coming in with the silver medal, leaving Ethereum deal with the bronze. One thing that most probably won’t have guessed is that Lisk moved up to the seventh spot as Bitcoin still lagged outside of the top ten.

However, due to “a dynamic adjustment mechanism [that] was introduced to regulate the general public chain whose code replace fee is just too low,” the institute decided to remove XEM from the index.