Do Banks Show Bitcoin to Be a Better an Alternative? 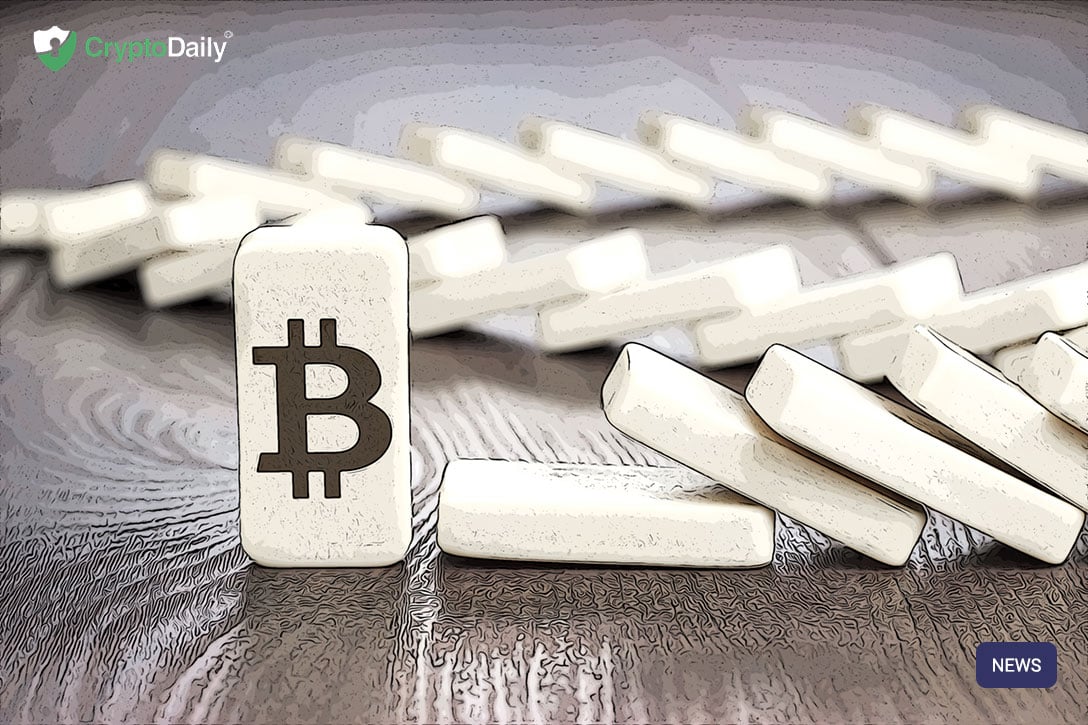 Bitcoin versus the baking system is an age-old argument that can only really have two answers. The first being bitcoin is better and the second is bitcoin is not better, it’s quite simple really.

There are several reasons in favour of the banking system here for sure but what about bitcoin? Well for starters, if you go an ATM in the middle of town, the bank will have kept your deposit to disperse loan charges to you as a fee for using the ATM. This is a fee that has only increased over time as well.

Despite the greediness of the banking system, cryptocurrencies like bitcoin are a way of escape.

As the big financial institutions walk away with the money you deposit by lending it to big firms, the fees you pay are cutting into your overall wealth. The fee or other services like remittances is even higher than this though.

The Simple Dollar news outlet, reports that banks in the United States charge at least $20 for a domestic wire transfer. “Some banks are known to charge as much as $40 for a single transfer. What’s more, many banks will charge you a fee for receiving money in your account. So how do we save ourselves from paying such a big cut to the banks from our hard-earned money? The answer is cryptocurrencies such as bitcoin.”

Given that banks charge an unholy amount for wiring money, using bitcoin will help avoid such a burden. As per BitInfoCharts, the average bitcoin transaction fee has been dropping over the past few months and is now well below $1.

It will be interesting to see how this situation plays out. With bitcoin, the main issue is that of trust between it and the public. For more news on this and other crypto updates, keep it with CryptoDaily!