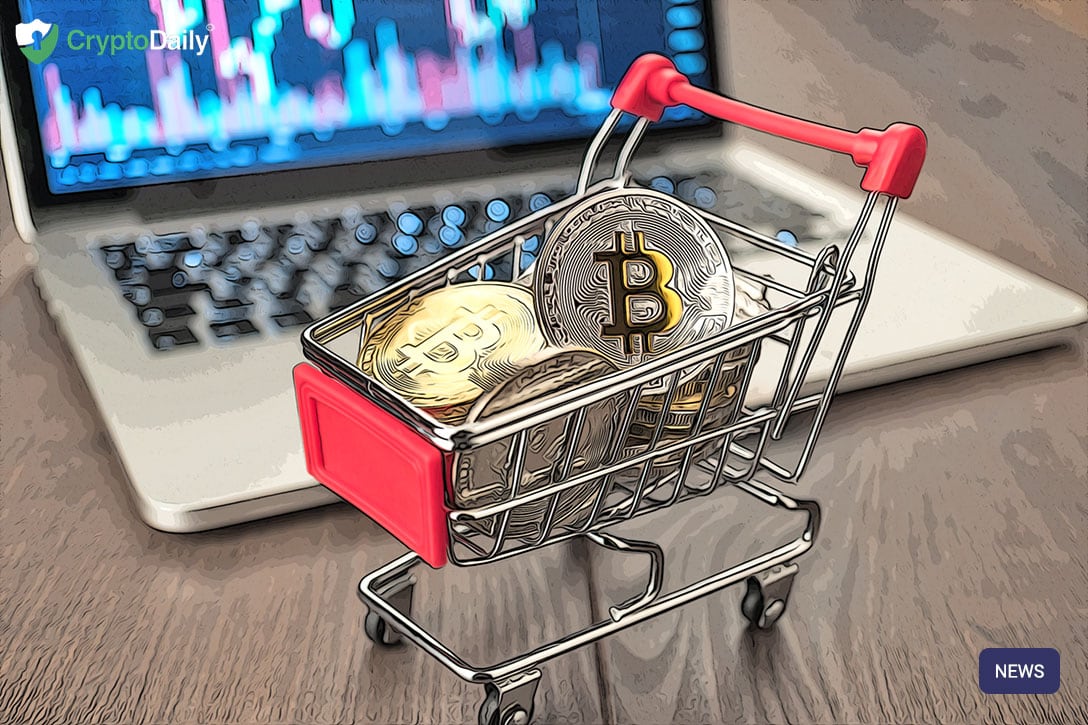 Bitcoin might be a touchy subject for some people. Whereas some investors and traders will have found their retirement fund through investments in cryptocurrency, others consider it to be a bubble and nothing more.

Because of the volatile nature of the leading cryptocurrency, it can often be seen as a bit crazy but there’s plenty of worse things that could happen in the crypto space… for example, a digital asset designed by North Korea…

“North Korea is a communist dictatorship in which the entire population is starving and has no wealth, while only the small number of people in power control what wealth does exist. They also control important things like electricity and whatever Internet they've managed to create over there.”

This whole situation is mental. Like it’s seriously weird that a nation under such harsh dictatorship which doesn’t have a viable currency or economy is looking into cryptocurrency.

Well, it turns out that North Korea held a cryptocurrency and blockchain conference earlier in the year. This was to help explore the possibility of creating their own digital asset similar to bitcoin.

Personally, I think if NK did end up making its own cryptocurrency, I can’t imagine it being very decentralised. The things you hear about life in the country are scary, seriously scary. Being under a communist dictatorship, the whole idea of cryptocurrency would go out of the window.

It will be interesting to see how this plays out and what an NK cryptocurrency would mean for the country and the industry. For more news on this and other crypto updates, keep it with CryptoDaily!