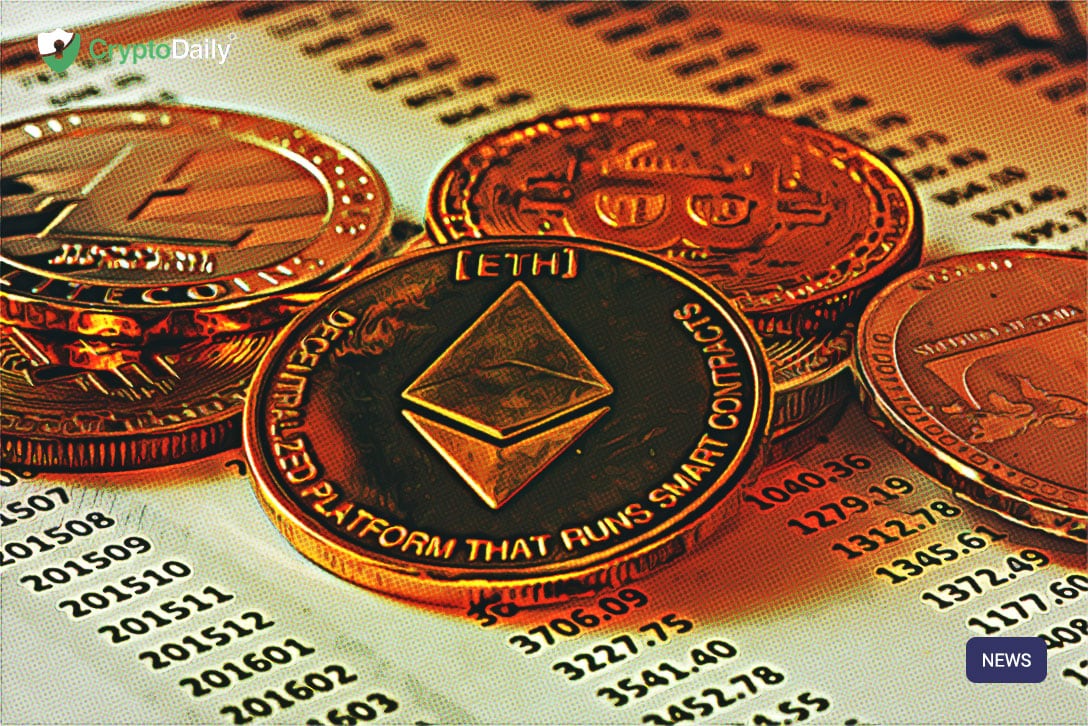 The co-founder of Ethereum, Vitalik Buterin has said that in order to raise the gas limit for the next fork on Ethereum, the community should start an online campaign. If a Reddit or Twitter campaign occurred, big mining pools would be incentivised to push the gas limits up and therefore, the network’s problem of congestion would be fixed.

The world’s second-biggest blockchain network has been going through quite a bit of traffic recently. Reports are showing that Ethereum’s network utilisation has reached ninety percent over the past weeks.

So it’s safe to say that a solution is needed and fast!

Buterin cautioned that the increased usage could end up increasing the transaction costs which would then push away corporate institutions from using the platform as a result.

Going off a pretty extensive Reddit thread in talking about the impact the leading stablecoin tether has had on the Ethereum network, Buterin said that developers were actively working on the first two layers that would help fix Ethereum’s high fee problems. But until that happens, the only thing that is going to help to reduce the traffic on the platform would be an increase in the gas limit.

There’s quite a big section of the ETH community pushing for it, Buterin said the best way to do it would be to start an online campaign. Writing on Reddit, the co-founder said:

“I’d recommend starting a Reddit/Twitter campaign to promote the cause of pushing the gas limits up. Historically the large mining pools have listened to community pressure... Istanbul fork could allow more transactions with the same gas limit.”

In terms of price, the second-biggest cryptocurrency in the space is performing well on the day following a 2.5 percent increase giving it a price of $176.