Could BTC Hit $30k in the Next Decade? This Analyst Seems to Think so 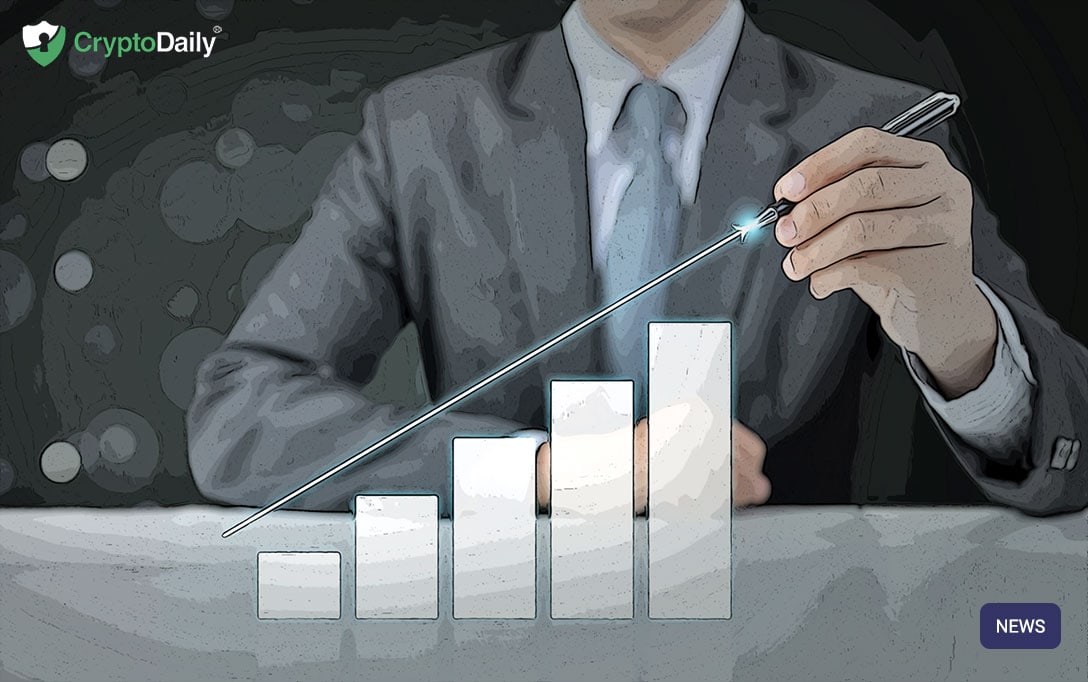 The well-known Bitcoin analyst, PlanB has published mining difficulty data showing that the price of bitcoin could hit more than $30k by 2021.

The difficulty of mining crypto has been a big indicator throughout history for network resources and refers to the complex nature of the maths gone into validating bitcoin transactions and mining new bitcoins.

As reported by Cryptoglobe, the analysis by PlanB suggests that:

“BTC undergoes regular difficulty cycles that correspond with changes in valuation. The price increase for bitcoin following a low in the difficulty cycle has decreased over time, rising 50,000% in late 2013 compared to 9,000% in December 2017.”

When you take into consideration the low in mining difficulty for the current movement - which happened in December last year, PlanB predicts that the price of bitcoin will top out once more in just two years time.

However, it seems the predicted value range for the flagship currency is to be a bit more variable. With this, the analyst says that the bitcoin price could reach anywhere from $30,000 to $300k at the next price top.

It will be interesting to see how this plays out and whether bitcoin will actually hit highs of $30k by 2021, but only time will tell!