Is Bitcoin Starting to Mature Despite Recent Crash? 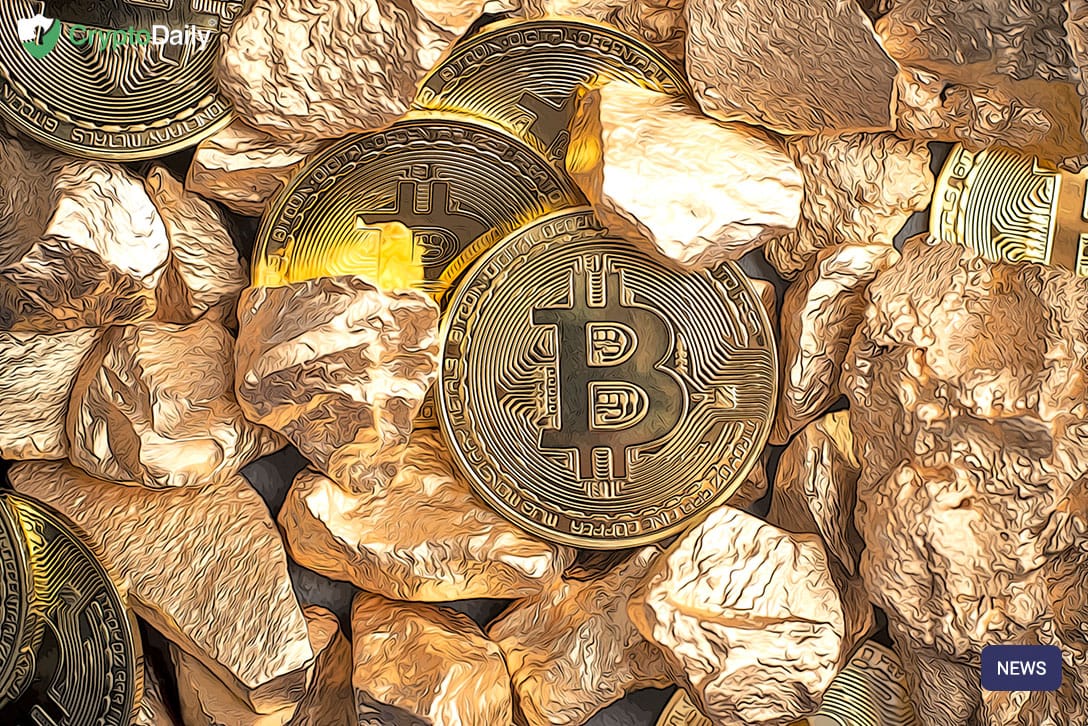 Bitcoin is typically the talk of the town however, this week it's more than usual…

Being in the spotlight for the past week or so has been primarily down to two main developments occurring in the crypto space. The first being the launch of the Bakkt platform which was highly anticipated but after all the hype, was ultimately disappointing. Secondly, Bitcoin let many people down again as it broke down from a descending triangle after months of consolidation, making calls for a bearish dump to $4k or perhaps even lower.

“#Bitcoin has finally broken below the support line of the large descending triangle it has been carving out for months. This is a very a bearish technical pattern, and it confirms that a major top has been established.  The risk is high for a rapid decent down to $4,000 or lower!”

In spite of these recent events, the fundamental of bitcoin is legit. There are even several indicators that the leading cryptocurrency is showing signs of maturity.

Many bitcoin critics have been claiming that the coin is nothing but a bubble. This is an age-old argument that has been floating around for a while now though, so we might be sounding like a broken record at this point by mentioning it, however, these naysayers do claim that crypto is just a bubble waiting to pop.

As reported by CCN, according to James Todaro, managing partner of Blocktown Capital, “these illiquid bubbles lasted only for three years. In contrast, BTC has been growing steadily for ten years and its daily volume is worth billions of dollars.”

Another sign that suggests the cryptocurrency is maturing is the slow and steady increase of the regulated futures space. A Bitwise published research paper indicates that the average daily trading volume for bitcoin futures last month was a massive, $234,385,300.

Furthermore, “the percentage of bitcoin futures volume when compared to bitcoin spot volume rapidly increased from less than 10% in March 2018 to over 20% in August 2019.”