Bitcoin (BTC) All Set For Another Downtrend 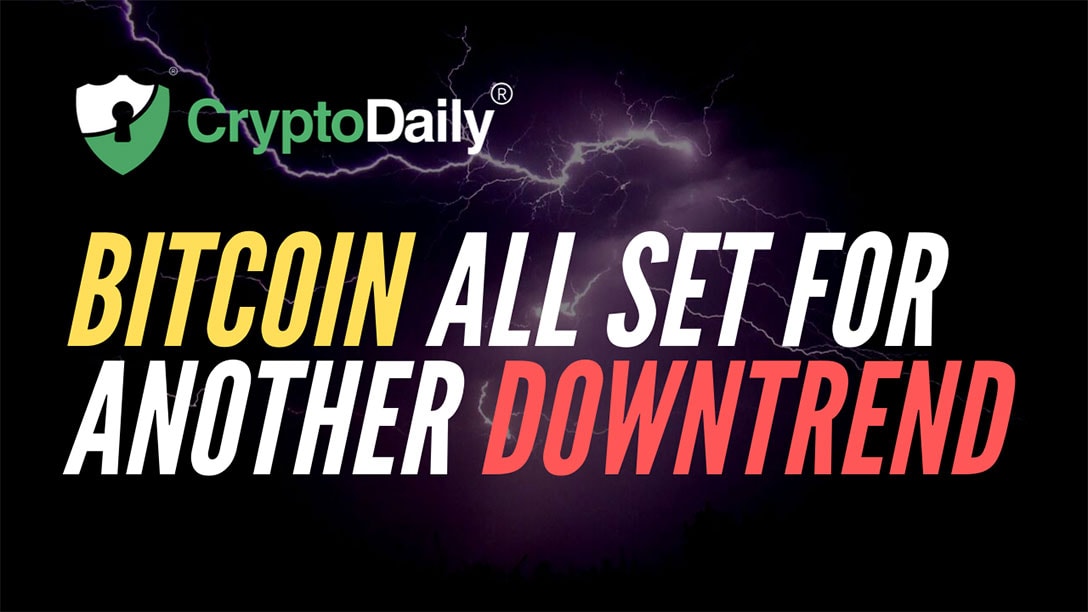 Bitcoin (BTC) has finally made that move to the upside. Some traders are eyeing further upside from here and it is still possible that the price might rally towards $10,500 from here. However, that would be a very risky bet to make as the risk reward is definitely not worth it. If we take a look at the fractal before the present one, we can see that the price is declining in the same manner as it did before. It has now found support along a key trend line in the same manner. This trend line stands between temporary bullishness and the beginning of a sharp decline that will eventually kick off Bitcoin (BTC)’s next downtrend. The last time it declined below a similar trend line support, we saw a 13% decline. If the same were to happen this time, we would see the price decline to the bottom of the descending triangle.

We have already discussed at length how the current price action is similar to what happened in 2014. That is one of the major reasons I don’t see the price rallying towards a new yearly high. However, there are a lot of other reasons that point to the same conclusion. If we take a look at the daily chart for BTC/USD, we can see that it is trading within a symmetrical triangle that it will have to soon break out of. The price is currently trading below the 38.2% fib retracement level. As long as it remains below this level, there is no reason to expect the price to rally towards $10,900 from here. In fact, it is resting on top of the 21 day EMA and soon as it breaks below that, we are going to see a sharp decline because the 21 day EMA is an accelerator EMA and a breakout below or above it is usually a quick one.

There is another interesting clue that tells us what the price might do next and that can be found in the RSI. If we look at the daily RSI for BTC/USD, we can see that it can be divided into two parts that are mirror images of each other for the most part. The price is currently in a phase that will be followed by a big crash if history is any indication. If we draw a trend line on the RSI, we can also see that it remains in a downtrend. Let us now take a look at some of the leading indicators of Bitcoin (BTC). Litecoin (LTC) and Gold have determined the direction of Bitcoin (BTC) at certain times in 2019. So, if we take a look at LTC/USD, we can see that it has failed to break past the 38.2% fib extension level and is now likely to close the week below it. Gold (XAU/USD) has yet to break a key trend line support but it has faced a strong rejection at the 21 day EMA and failed to close above it after yesterday’s fake out. So, all of these indicators are pointing to the same conclusion and that is a sharp decline in BTC/USD in the days and weeks ahead.