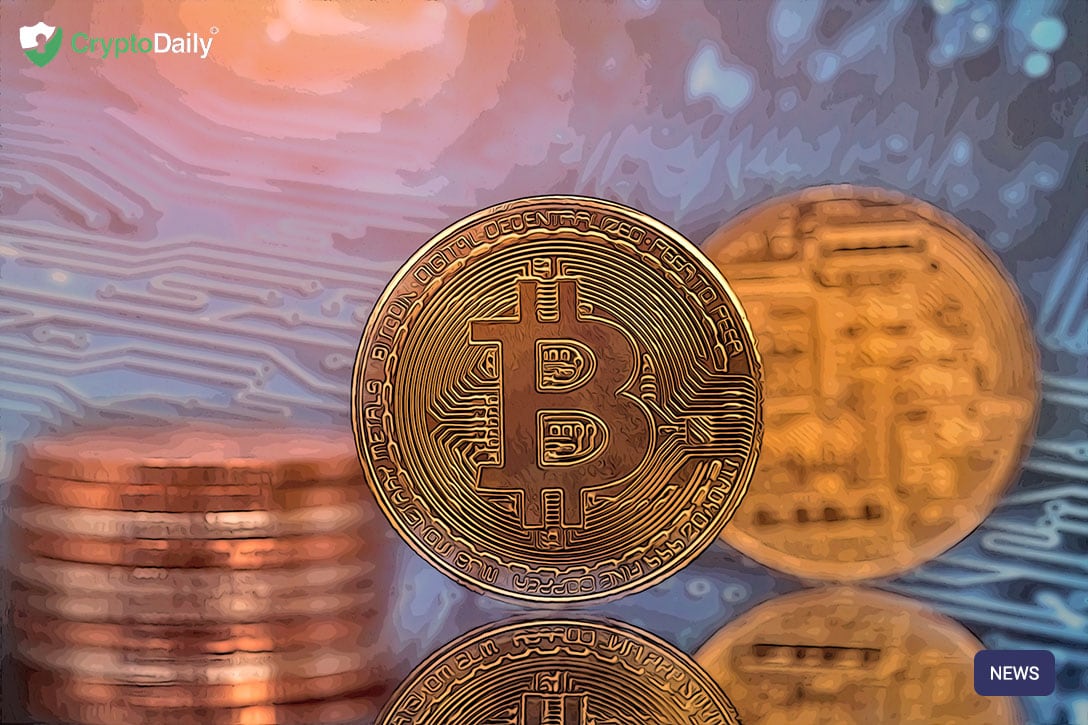 Here we are, the one-week countdown before the Bakkt platform launches and hopefully, something interesting will start happening to the market.

All eyes on are the launch of the platform, especially Bakkt’s physically settled Bitcoin futures product, as it is widely believed that it could provide a much-needed boost for the aggregated crypto markets.

This all being said, it’s important to highlight that some investors could be slightly disappointed in the immediate results of the platform’s launch as well others which have released over the past year or so which have been met with nothing as what was expected.

But Bakkt is different.

If you've been around in the crypto space for the past year or so, you will most likely have heard about the Bakkt platform. Nothing has quite been hyped up like Bakkt before in the industry.

A popular cryptocurrency analyst on Twitter, PlanB has spoken about the upcoming platform in a recent tweet and has explained that he belies it will create a price discovery model aside from the cash market's influence.

As to what this will have on bitcoins price action, we don't know but it will surely be an interesting thing to watch.

The economist Alex Krüger, who focuses mainly on cryptocurrency, recently explained that VanEck’s Bitcoin Trust for institutional investors only has four bitcoins under management.

“Three days after launch, the VanEck bitcoin trust for institutional investors has reportedly managed to issue a whopping 1 (one) basket. It has 4 bitcoins or $41,400 in assets under management. Massive.”