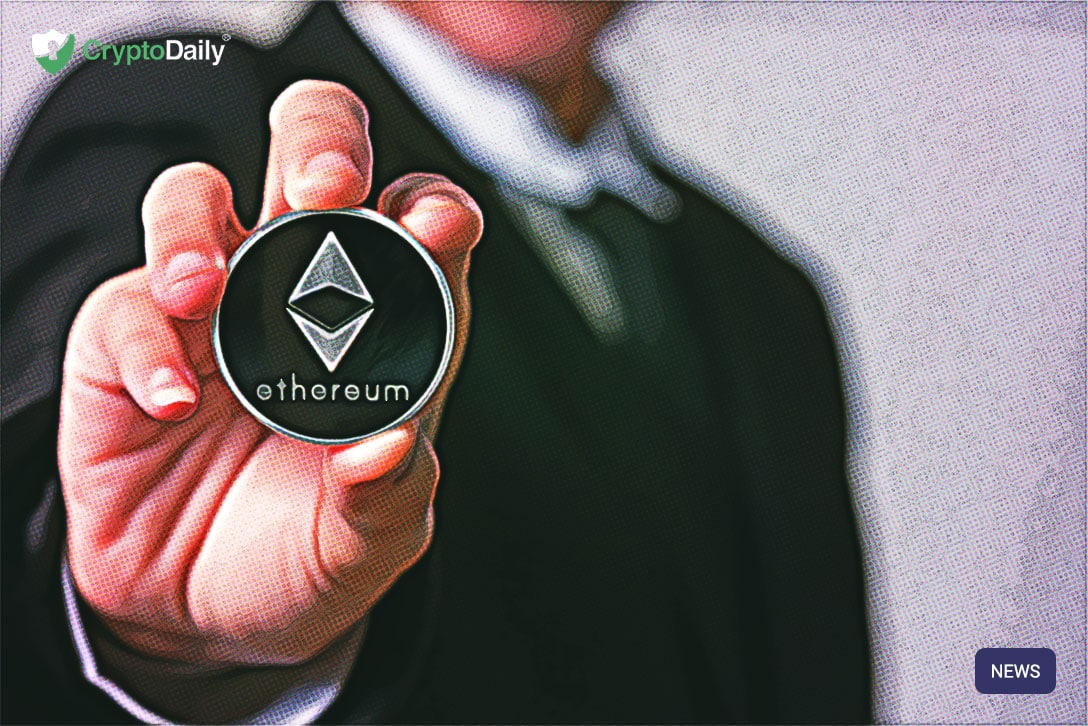 The idea of a cryptocurrency based credit card is one that gets a lot of investors very excited. In order for the adoption across the globe of cryptocurrencies like Ethereum and Bitcoin to truly take place, we need to have a way of making cryptocurrency normal, to do that, it needs to be as accessible as FIAT currency. One of the perks of FIAT currency is that you can attach your accounts to a physical credit card, which can be used in stores and banks across the globe - with this, there’s no need for cash and no need to actually handle money.

Cryptocurrency works off the same basis, although as it stands, real bank backed cryptocurrency credit cards don’t exist, simply because Ethereum and Bitcoin haven’t become a part of the ‘norm’ yet. One expert however believes that such cards, issued by real world banks will be available within the next two years, suggesting that soon enough we are about to see an uptake in interest around cryptocurrencies from major banks, an interest that should soon make cryptocurrency far more accessible to retail level banking customers.

According to the Express, famed crypto enthusiast Mike Novogratz, the founder of Galaxy Digital has spoken out about the matter, referring to a surge in interest around cryptocurrencies from payment service providers Visa and Mastercard:

“Banks will lift the ban on buying cryptocurrency with credit cards before 2022, claims a tech billionaire. Mike Novogratz, the founder of crypto firm Galaxy Digital, told Bloomberg that major players like Visa and Mastercard will soon allow crypto enthusiasts to invest in coins on their cards. Just last week tech giant Apple announced its new Apple Card cannot be used to buy cash equivalents such as bitcoin. But Novogratz says this ban will disappear as crypto becomes more and more mainstream and regulation becomes tighter.”

“You have got exchanges that are regulated. There are the real players in the game. You are getting more and more pipes - ways for people to participate. I bet that in the next two years, Mastercard and Visa will accept bitcoin with their credit cards.”