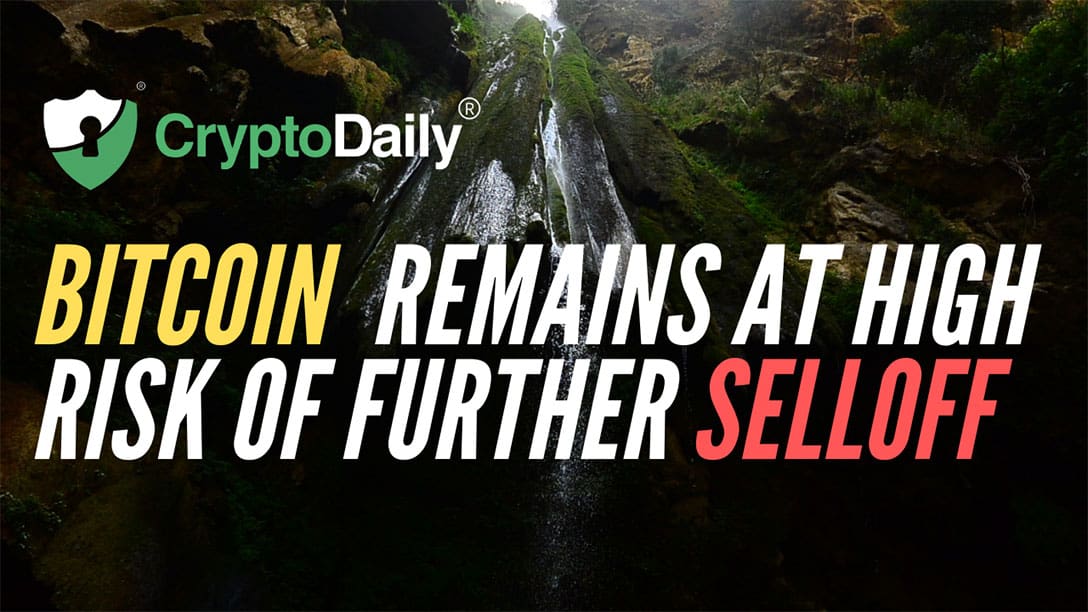 Bitcoin (BTC) has invalided the short term downtrend as we have seen it break the RSI downtrend but it still remains at risk of significant further sell off. The price action on the 4h chart can be quite misleading as it would have investors think that the market is on the cusp of an uptrend. Bitcoin (BTC) is up more than 2% while Ethereum (ETH) is up close to 5% at the time of writing. This would lead many traders into believing that we are about to see further upside but that couldn’t be further from the truth. In fact, if we look at the weekly chart for BTC/USD, we can see that nothing has even happened so far. The price has yet to decline below the fib circle.

The fact that Bitcoin (BTC) closed below the 38.2% fib extension level shown on the weekly chart for seven consecutive weeks now shows us that it is not ready to go up from here. In fact, it is just stalling a move to the downside and it is trading sideways until it reaches the fib circle and then it is going to fall down below it. If we take another look at the weekly chart, we can see that the descending triangle is still very much intact and we would expect a move down to $9,200 based on just that. We might see a move to the upside from there but we are done here. The move to the upside would see the price run into the top of the descending triangle again and then it will decline from there again. This is how the market makers will systemically wipe out most of these aggressive bulls.

The moment we see the price decline below the fib circle, we will have confirmation that the bear trend has begun. For the bears, this is an opportunity to go short because there is plenty of room for further downside. The price would hit the next fib circle around $2,500-$2,700 but that is not where we expect the price to bottom. This target is likely to be reached before the end of the year but we are likely to see it decline further and find its true bottom around $1,200-$1,800. Bitcoin Longs vs. Shorts ratio is still 70%-30% while Ethereum (ETH) Longs vs. Shorts ratio is at 80%-20% which means that nothing has really changed so far. For those that take offense to my bearish bias, let me say that I remain bearish as long as the price remains below the 38.2% fib extension level. If it closes above it, I’ll reconsider my bearish stance but that does not mean I’ll turn bullish. The market has room for significant further downside and we are going to see it until the longs vs. shorts ratio turns in favor of the bears.