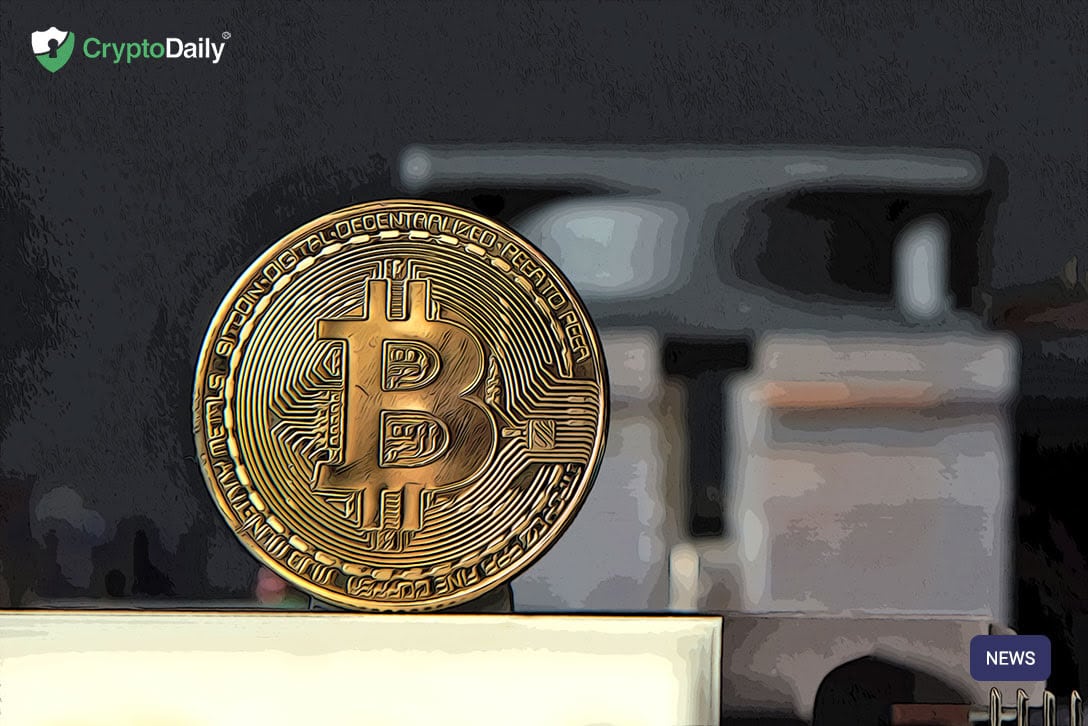 Over the past day, the Dow Jones Industrial Average has just suffered one of its worst performances of the year as it dropped 800 points. Investors will typically run to safety during times like these which would include assets like traditional safe-haven gold or the leading cryptocurrency Bitcoin.

With Bitcoin being in the red over the past 24 hours, the flagship cryptocurrency hasn’t really done much for those investors today. Gold has seen an advancement of one percent to $1,516 but it seems to have a bit of power behind it.

While the trade war between China and the US continues on, Bitcoin has been the go to investment but now it seems that the ‘digital gold’ is showing its true colours as a risk-on asset, one having nothing to do safety at all.

Founder & Chief Investment Officer of Ikigai Asset Management, Travis Kling has given his views on why Bitcoin isn’t acting like a safe-haven asset recently.

His unique use of different metaphors are particularly interesting...

"It’s like maybe BTC is strong enough to swim in the pool right now but not in the ocean.

"Maybe BTC can rally with gold when it's about tariffs but not when its about global growth slowdown."

Everyone's favourite Goldbug, Peter Schiff has had his say on the situation providing everyone with more doom and gloom than usual and complaining that there was not enough focus on the decline in Bitcoin.

“When Bitcoin rose slightly on the yuan breaking 7, CNBC gave it non-stop positive coverage as digital gold and the new hedge. But today, with Bitcoin crashing more than the stock market, even as gold rallies sharply, proving Bitcoin is no hedge at all, it's barely mentioned!”

The CEO of Morgan Creek Capital Management, Mark Yusko recommends that investors allocate up to five percent "of your net worth in this asset as a hedge against all the problems that we see in the fiat markets and in the equity markets."