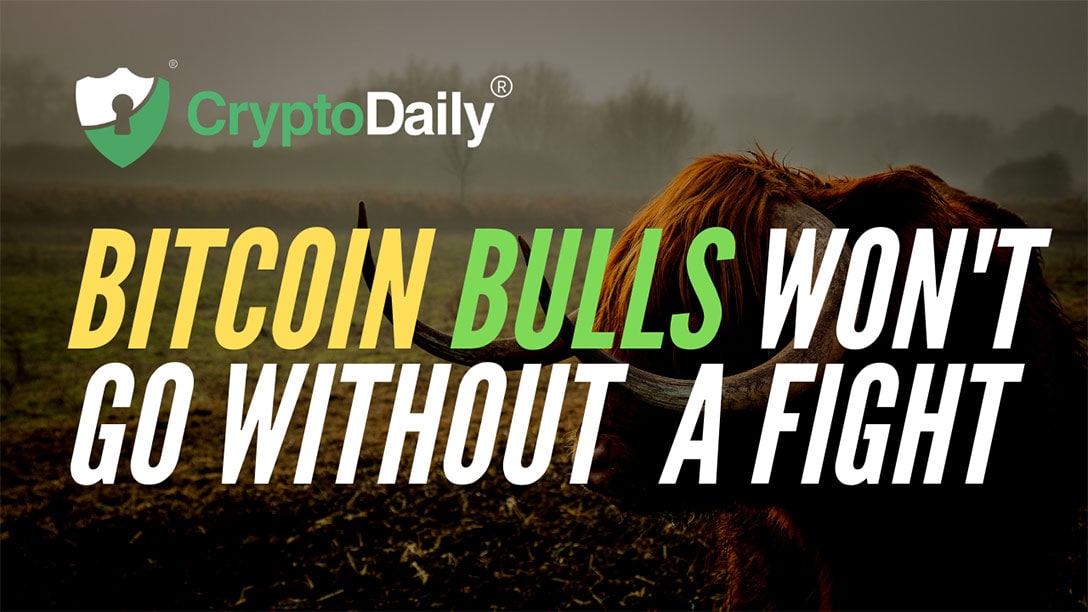 Bitcoin (BTC) has finally declined below the descending triangle. The bears have triumphed over the bulls and we saw BTC/USD crash almost 10% within 24 hours. This is a very bearish development and the fact that the descending triangle has been broken to the downside means that further downside might be in the offing long term. However, short term the price has found a strong support around $9323. This is a level that has been repeatedly tested as support and resistance and we might see the price respect this level for a while. There are a lot of reasons why I don’t see the price continuing its decline from current levels just yet. At the top of the list is the fact that a decline from here would be too obvious as everyone is expecting it.

The bulls are waiting for the price to decline to low $8000s so they can buy more whereas the bears expect it to fall to $3,000 from here. If we take a look at the BTC/USD chart on Bitstamp, we can see that the symmetrical triangle that the bulls have been expecting to break to the upside so the price would rally towards new yearly highs is still intact. Nothing has changed yet. So, there is a strong probability that we might see the price rally from here towards $11,000. The reason we expect that to happen is because it happened the last time during 2014. When the price declined to the bottom of the symmetrical triangle, it rallied to test the 61.8% fib retracement level from the local top before it declined.

If the price were to rally towards the 61.8% fib retracement level from the local top this time, it would mean a rally past $11,000 which would invalidate the descending triangle. Now, that is a play that I have been talking about for a while and I still expect that to happen before we see further downside. The bulls and the bears both have to be misled before that big move happens. The Fear and Greed Index is back at 20 (Extreme Fear) and Shorts have increased by 5% for Bitcoin (BTC) and Ethereum (ETH) both. Meanwhile, a lot of longs were liquidated in the past 24 hours. All of that is very bearish on surface but if we take a look at the ETH/USD chart, we can see more clearly what is really going on.

The falling wedge on the daily chart for ETH/USD is as significant as the descending triangle that was just broken. Altcoin confidence is around one of the lowest levels it has been which means we might see a short term bull trend in the market in the near future. If we take a look at the EUR/USD pair, we can see a similar symmetrical triangle that could break to the upside to test the top of the descending triangle. Similarly, the S&P 500 (SPX) has found support on the 200 day EMA hinting at further upside. All of these developments mean that there is still plenty of room for a bullish reversal as the bulls won’t leave without putting up a fight.

Little Baby Doge- The Altcoin We’ve All Been Waiting For