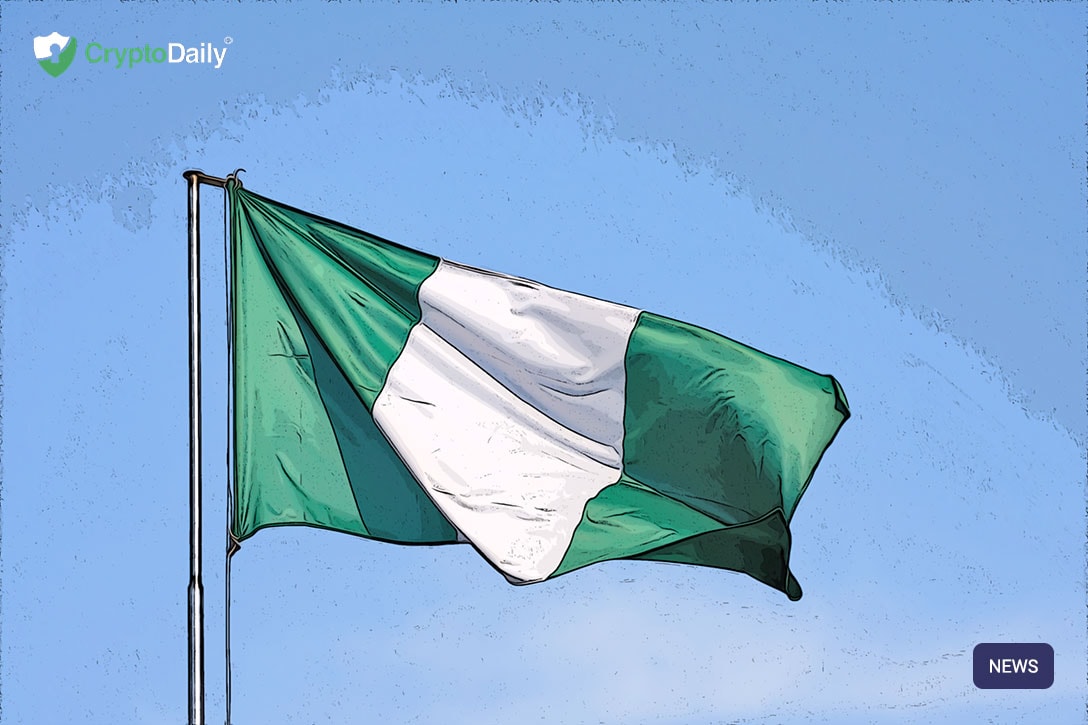 In what could be a risky move, the fifteen member nations of the Economic Community of West African States (ECOWAS) have agreed to launch a common currency dubbed Eco. This will be similar to the method that the European Union. The new currency has been designed with the aim of frictionless trade in mind with leaders in West Africa hoping to give a much-needed boost to many of the smaller economies in the region.

Eco is believed to make its entrance in January next year.

The crypto community was quick to point out that Eco isn’t strictly a cryptocurrency and highlighted that it isn’t built on the blockchain.

If only it were digital, and on a blockchain. https://t.co/0uQr4oeno2

So this new currency has, in fact, got nothing to do with crypto but it instead just a regular plain old fiat currency. On top of this, blockchain doesn’t seem to be involved either.

One of the biggest issues with forming a single currency is dealing with the difference between the haves and the have-nots. In the ECOWAS, Nigeria’s economy dwarfs any other country, especially when you consider the oil-rich country that it is which provides a whole two-thirds of the economic output in the region.

Nigeria could be left in a tough situation with this, shouldering a far greater burden per GDP USD than Germany and France’s multi-trillion dollar economies do in the EU. the Chief economist at PwC West Africa, Andrew S. Nevin has said that the proposed plans come with the following three major sticking points.

“(A single currency) seems a little bit premature considering that Nigeria hasn’t even signed up for regional integration in ECOWAS.You should first improve the implementation of existing ECOWAS trading agreements, then improve the physical infrastructure. The third more pressing issue would be the ability to trade in every country’s native currency, without using a third currency like euro or dollars.”

A lot of experts think that emerging market can potentially benefit the most from cryptocurrency or blockchain. With this in mind, it will be interesting to see if the technology is integrated in any kind of way with the Eco currency.