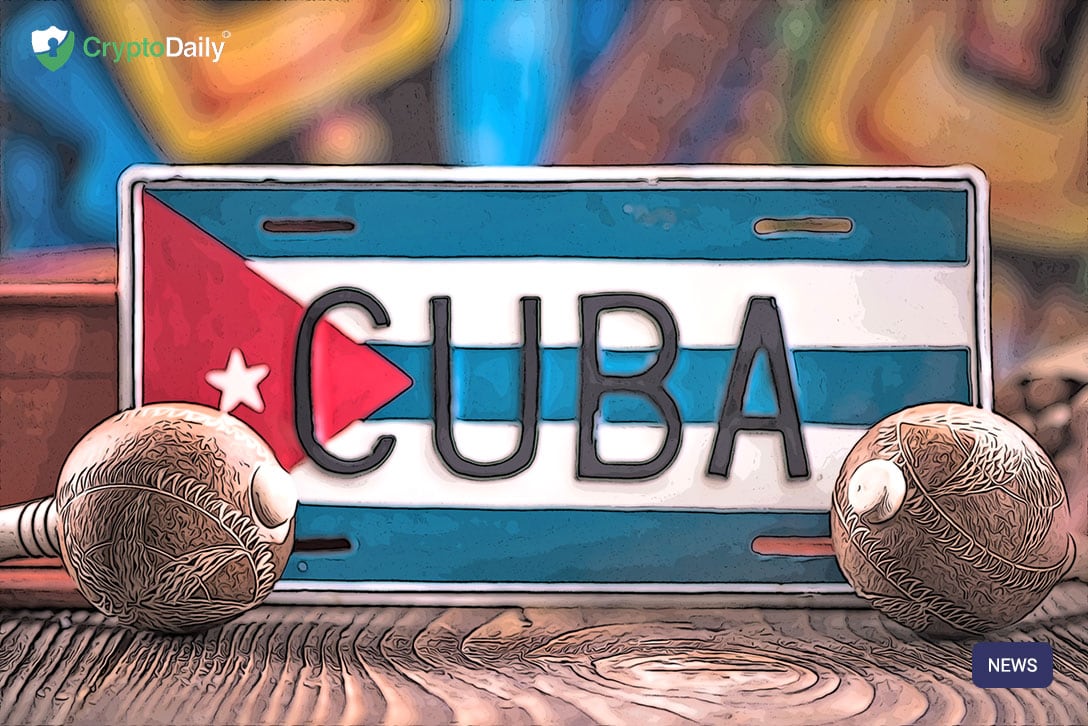 Cuba has just officially announced its plans to use cryptocurrency on a worldwide scale which isn’t just bullish for the industry as a whole but for one individual especially, John McAfee. The computer programmer, and potential US President, is currently hiding out in Havana and praised the decision by the Cuban government and has now offered his help.

Speaking on Twitter with an attached image, McAfee said:

“Cuba is planning to use Cryptocurrency to get around the 63 years of economic strangulation imposed upon 14 million Cuban people by the insanity of the US Government. Finally, a large scale, real world application for Cryptocurrencies. If Cuba wants my help, I am here.”

McAfee might not care what the US thinks about him, but a lot of advocates for cryptocurrency could have concerns. There are several reasons as to why Cuba will be venturing into cryptocurrency but the main reason is probably so they evade the US sanctions. Sanctioned nations like Russia, Iran and Venezuela have all been thinking about the possibility for using cryptocurrency as a way to trade on a global scale.

Venezuela is the closest nation to go furthest with its ‘Petro’ cryptocurrency however, it is yet to find success. Despite the its controversial nature, North Korea has been using blockchain technology but instead of releasing a coin, Kim Jong Un has preferred to go round the route of mining and theft to line his coffers.

According to a Reuters report, the Economy Minister Alejandro Gil Fernandez said following regarding Cuba’s plan to utilise crypto.

“We are studying the potential use of cryptocurrency…in our national and international commercial transactions, and we are working on that together with academics.”

McAfee seems over the moon at the prospect of a crypto project that will undermine United States Regulations, every blacklisted country that makes use of digital currency is going to raise the probability of ‘draconian sanctions’ being integrated internationally.

If McAfee is worried about being caught by the US authorities for tax evasion then he certainly isn’t showing it as he tweets:

Finally found Monte Christo No. 2's here in Havana. They're almost all shipped to Europe. The Cigar of Cigars. The first draw can only be described as "Being kissed by God". pic.twitter.com/njUvgt8Olf