Litecoin Holder? You Can Now Spend Your LTC Across Thousands Of Stores In The US 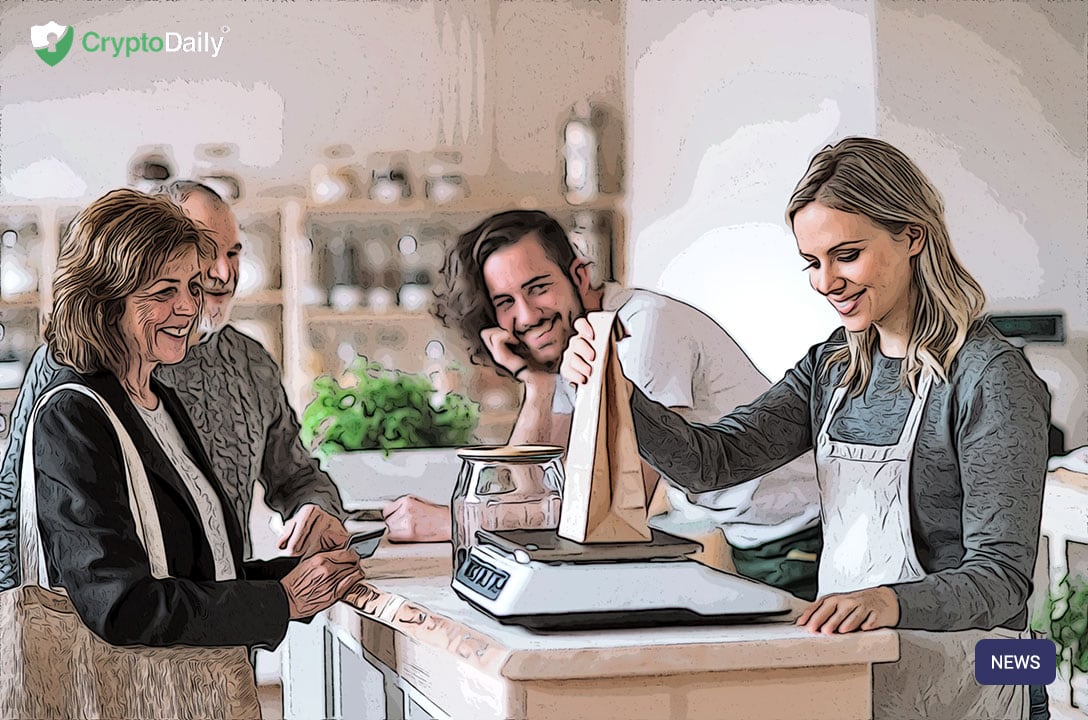 The cryptocurrency payments network, Flexa is now going to be supporting Litecoin. This will make it the fifth digital asset on its platform. For those that don’t know, Flexa provides direct point-of-sale payments at just under 40,000 stores across the United States for quick and secure payments.

The Litecoin creator Charlie Lee recently had a keynote speech at the Asian Blockchain Summit in Taipei earlier this week where he spoke on the Litecoin integration to Flexa.

“Being able to pay with LTC at all these new major merchants is great for the entire Litecoin community.”

Flexa has said its strategy for mainstream adoption starts with shoppers. The firm enables cryptocurrency spending on the consumer side while it aids merchants to receive payments in fiat currency.

According to the team at Flexa, the key to scaling cryptocurrency is to integrate it directly with a merchant’s existing hardware and software, reducing the learning curve and an outpouring of capital for new infrastructures. The firm has teamed up with several retailers and their processors in order to make payments to a merchant’s bank directly and evades the need to latch on to Visa by using debit cards.

“We don’t believe that cryptocurrency payments should become dependent on the existing Visa and Mastercard debit networks and their customer data requirements.”

As reported by the Daily Hodl:

“Crypto adopters can spend LTC using Flexa’s SPEDN app. Billed as ‘the simplest and easiest way to spend cryptocurrency in stores,’ SPEDN transforms a mobile phone into a direct payment device for crypto without needing to load up onto a debit card or cash out into US dollars.”

The Flexa option has been implemented into point of sale hardware systems like Clover, with an on-screen payments selection prompt.

“As in credit and debit networks, merchants receive settlement after each transaction takes place (and after the corresponding amount of cryptocurrency has been converted to fiat) through any preferred settlement method.”