Lightning Network To Get Support On Electrum Wallet 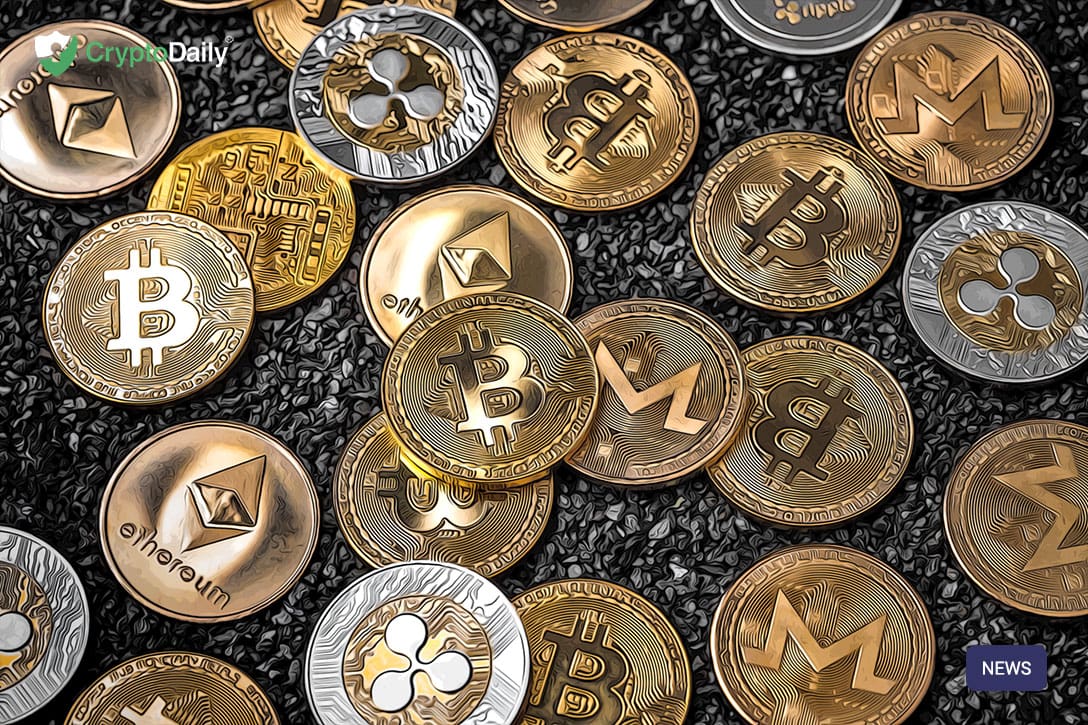 You may have heard of, or even use the Electrum Wallet. The popular service is prepping itself up to welcome on board Bitcoin’s Lightning Network as it is soon to add the network to its platform.

Founded in 2011 by Thomas Voegtlin, the wallet come a long way since then with various developers contributing to its source code. Speaking in a new interview from the BIP001 blockchain event in Ukraine, Voegtlin said that work on the solution for sending lightning transactions with the Electrum wallet is now close to its official release.

Without given to much away on when the wallet will specifically be released, Voegtlin said:

“We’ve been doing this work for about a year in a separate branch [on GitHub] and we’ve reached the point when we are ready to merge it with our master branch. This is going to happen in the coming weeks until the end of July, and it means that the next major release will have lightning support.”

As it stands, the lightning network is an in-development ‘layer 2’ scaling technology that is aimed to enable faster payments, lower fees and greater transaction throughput than the Bitcoin network can provide directly.

The founder highlighted that the wallet chose not to integrate with the existing lightning clients and instead developed its own integrations.

Voegtlin said, “We want to give users control over their funds.”

The product would be similar to that of the Eclair lightning wallet which uses electrum servers to interact with the Bitcoin network.

Electrum’s lightning integration will not use Electrum servers but instead as the wallet does for the leading cryptocurrency. The founder explains that it will use the Lightning network gossip protocol tech that enables peer-to-peer communication based on the way epidemics spread through a population.

This past week has been a hectic one for Bitcoin. It’s been both green and red but at the time of writing, the leading cryptocurrency is in the red following a 5.17 percent decrease leaving its price at $11,211.