Novogratz: If You Were Perfect, You’d Have Sold A Whole Bunch Of BTC Before The Crash” 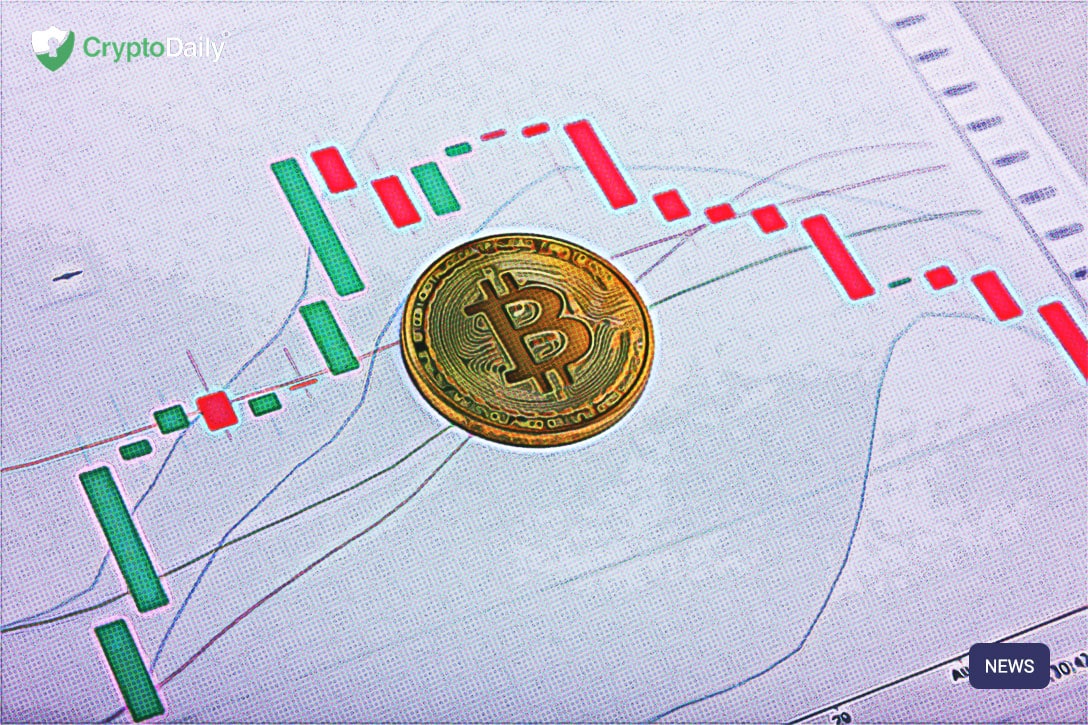 Just after breaching the $12k mark, Bitcoin has experienced a flash crash during a correction that many had expected. Despite the loss in value, the billionaire investor and CEO of Galaxy Digital, Mike Novogratz has explained his strategy in the current market state and it turns out he is still long on Bitcoin.

In an interview on CNBC’s Squawk Box earlier this week, Novogratz said he sold some of his Bitcoin during the $13,800 surge and said that he wishes he sold a lot more. According to the veteran trader, Bitcoin at $4k is a thing of the past, he believes it will move into a trading range between $10k and $14k.

I don’t actively trade that often but when you go parabolic you have to. Markets don’t go straight up like this forever.”

Novogratz says that the crypto hype and high trading volumes are what caused exchanges, including Coinbase to shut down for a short time on Wednesday.

Novogratz attributes the Bitcoin surges to multiple factors. One includes the crypto industry’s sturdy boost from players like Facebook and its corporate partners like Visa, PayPal, Mastercard and so on, who have agreed to support and look over the social network’s upcoming stablecoin, Libra.

The CEO believes that by 2022, major corporations will go all in on crypto.

“First, this is a step function. First, they’re going to accept Libra coin. I would bet you within 18 months – Visa, Mastercard accept Bitcoin as payment as well.”

The investor goes on to say that institutional players are getting a healthier relationship with blockchain and crypto as a new global financial infrastructure.

“So if you’re an institutional investor who’s getting close and still worried about investing, it makes you that much more confident. And so we’re seeing institutions moving into this space. And this run wasn’t institutions. It’s people front-running them. But it’s also China. A huge amount of the volume and what’s going on in Bitcoin and other currencies is coming out of Asia. And it’s capital flight from China. It is harder and harder to get money out legally from China if you’re Chinese.”

You can watch the interview with Novogratz here.