Cardano Founder Talks On Libra & Think ADA Will Prevail Over It 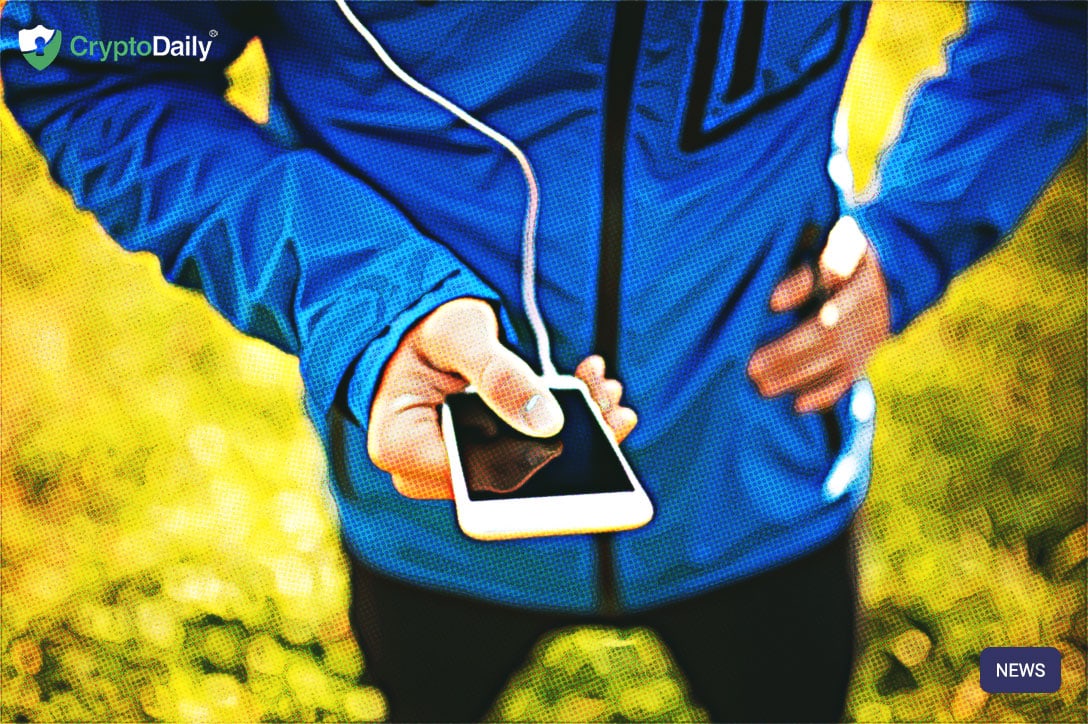 The founder of Cardano Charles Hoskinson recently sat down in an interview with Financial Fox said that Facebook’s Libra might be the “sputnik’ moment for regulatory entities.

"Sputnik was a wake-up call for America. We had this vision that we were always super ahead of the Soviets. Libra is doing the same thing. It's a global awakening and it's telling global politicians that this financial order they're used to is ending."

However, he feels that Cardano will end up prevailing over Libra. In a separate conversation with Finance Magnates, Hoskinson said that emerging markets the future.

"Emerging markets are where cryptocurrencies matter... when I look at the developed world, I don't care. It's highly regulated and, in many cases, a rigged system. If I decide to compete with a tech company they can just push me out via regulation.... Then I sit down with the prime minister of Georgia and he says, 'we're open for business.' We can rebuild parts of their education infrastructure, create a new payments system or do a medical records system. The keys to the kingdom are right there. That's 4 million people who in ten or twenty years will be very high-value users."

But even so, Hoskinson went on to say that he feels the social network lacks the relationship needed to promote Libra. These relationships need to build over time and have to be based on tangible benefits specific to the emerging markets:

"Facebook has to come into countries it doesn't know a lot about and convince them to enslave themselves to an economic monopoly and give nothing in return. And their only pitch is that you'll pay less on fees... I'm going there and saying, 'we're going to rebuild all your systems so you have fraud-free land registration, better voting systems and improved supply chains.' We're already doing this stuff but it took years. These are relationship-based markets – and Facebook doesn't have those relationships."

Facebook’s upcoming cryptocurrency has been under fire since before it was even officially announced. Who knows, maybe Cardano will end up prevailing over Libra but only time will tell.