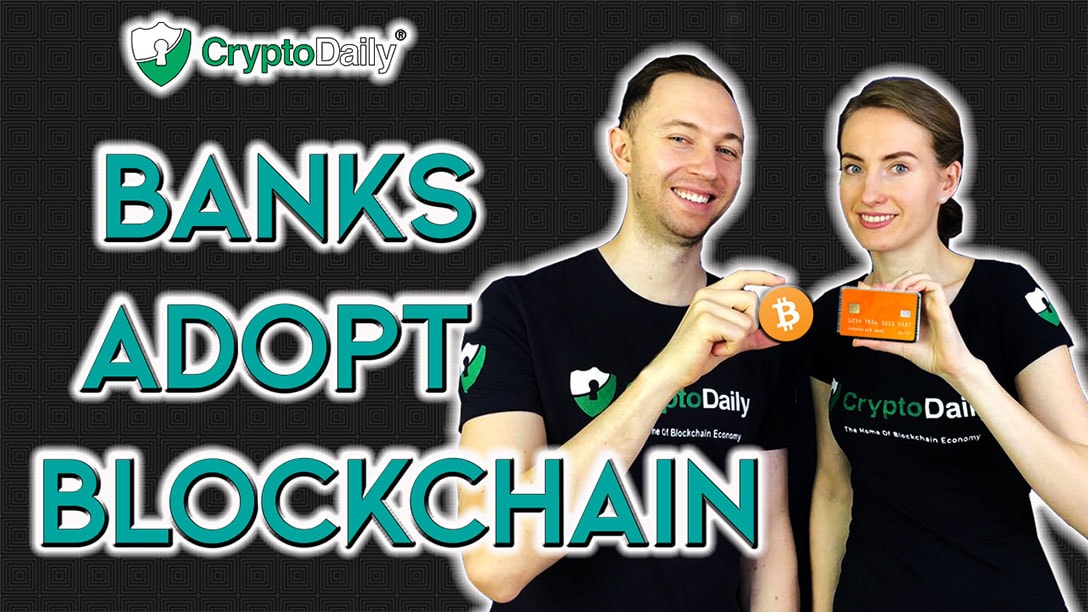 If we take a look back in history, the most famous bank across Europe was the Medici Bank in Italy. The main innovation of Medici was the combination of banking and account systems, writing double entry data inside a general ledger. A bankers job was to basically keep track of the debits and credits or handle deposits and withdrawals for the consumer. This is still relevant today, just with a modern touch.

“Trust and talent were one of the biggest components for a banks success back then and for decades to follow.”

For centuries now, some of the biggest companies and salaries across the globe came from the banking industry and this still relevant today.

During the financial crisis of 2008, the trust between banks and consumer fell on hard times and some of that still lingers to this day. A lot of banks had mismanaged their clients’ funds and it was time for something new. A lot of startups came flooding in and provided mobile-first banking solutions, UI/UX friendly but the issue of human error was there.

I mean, we’re all human, we make mistakes from time to time, there’s no shame in it, but some new technology was about to be introduced to the world. It was this technology that allowed third parties to track transactions in a public ledger and move money across borders at a much quicker speed.

This technology is what we call Bitcoin.

Bitcoin was created to decentralise the financial world but this isn’t stopping banks research the new digital asset and take advantage of its infrastructure to further their systems.

Speaking on the Blocks podcast on Spotify, the CEO of the Depository Trust & Clearing Corporation (DTCC) Mike Bodson said:

“U.S. markets let’s say it’s about 65 billion dollars for equity markets. Their belief is that within five to seven years, I think, that’s 65 is going to go down to 48 billion dollars. So you’ve got this massive pressure on costs. Right. And all the Wall Street firms have done the same things over the last few years, you know. They’ve all tried to modernize but we all sit off old legacy technology. You’ve outsourced, you’ve sent things overseas. You’ve done all sorts of things to try to drive that cost base down but at the same time you’ve got the pressure of compliance and regulation, which is making your costs go back up.”.

Some banks have already jumped on the Bitcoin bandwagon and are using the digital asset in unique ways.

Take a look at the Spanish Banco Santander for example. The Spanish multinational commercial banking group based in Spain made just under $55 billion in revenue in 2017. The firm has serviced all over the globe making blockchain tech the perfect solution for the bank. Along with Ripple’s service xCurrent, Santander launched One Pay FX last year to roll out a distributed app offering same day worldwide transactions for customers in Brazil, Spain, the UK and Poland.

Taking a look at permissionless blockchains (public blockchains), these will allow anyone to interact with the network and run a node. Blockchain networks like Bitcoin, Litecoin and EOS would fall under this ‘permissionless’ category

A bank might not be as interested in allowing everyone to get involved in the network. Permissionless blockchains like Monero, Zcash and Grin are focusing their technology on more private components using Zero Knowledge Proof algorithms.

Permission blockchains are a bit different though. These are private blockchains that only allow parties with access to the blockchain to contribute to the network.

Even if blockchain takes over the world, the idea of ‘trusting a computer to handle your money’ will always be there but the talent factor will be made redundant. This is because the talent is of course there, blockchain will be able to take on a lot of work and run through it in what will essentially be the blink of an eye.