Bitcoin Taxes, Enthusiasts And The IRS: When Will It End?! 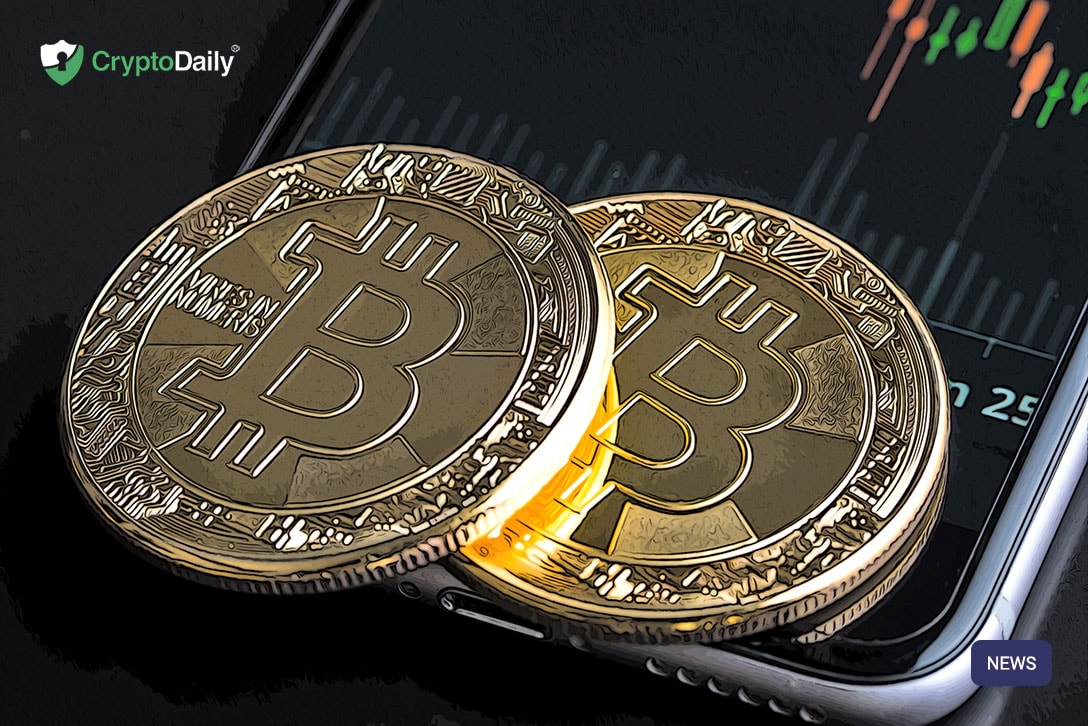 No government controls cryptocurrency. That’s something that we all know, but despite this fact, the government still collects their share of the taxes and the Internal Revenue Service has just told taxpayers that it’s about to increase its scrutiny of their crypto gains. This is news that comes as Bitcoin has experienced a very volatile few weeks as it has fallen to $9.5k after rising to $13k earlier in the month.

So yes, now the IRS has started to send letters to more than 10,000 taxpayers asking them to assert that they have paid all the taxes on their cryptocurrency gains or to contact the IRS about making it right. Writing in a press release in regards to the letters, the IRS has warned that taxpayers “should take these letters very seriously by reviewing their tax filings and when appropriate, amend past returns and pay back taxes, interest and penalties.”

In theory, Bitcoin allows its HODLers to be anonymous and so, if they wish, they could avoid taxes (maybe that’s why John McAfee likes it so much…). But the majority of people that buy into Bitcoin via exchanges will typically ask users for identifying information and documents before allowing them to open an account. A good example is when the IRS won a court case to access account data from the US exchange Coinbase.

In order to pay taxes on your crypto isn’t just like your income tax or national insurance. The IRS has classified them as a property, but the people who hold them often see them as investments or currencies.

As reported by Barrons.com:

“Paying taxes on property can mean paying capital gains taxes. But while it may be straightforward to buy a Van Gogh painting and sell it two years later for a 20% gain, buying and selling crypto can land taxpayers in murky situations. A Bitcoin holder who uses Bitcoin to buy another cryptocurrency, converts some of that new coin back into Bitcoin, and then uses it to buy a car, is treating the coins as investments and currencies—and will invariably have to do trickier math.” 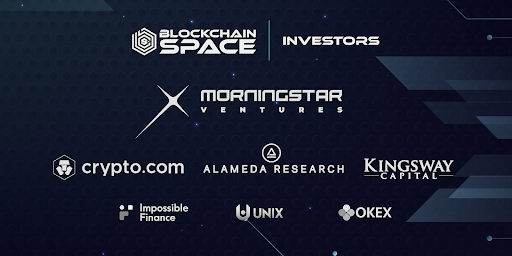 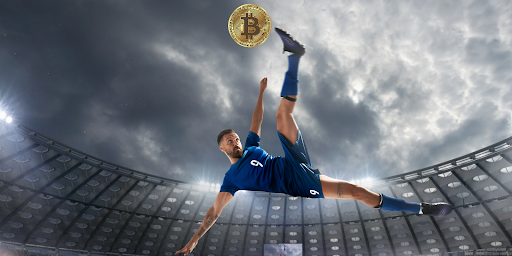