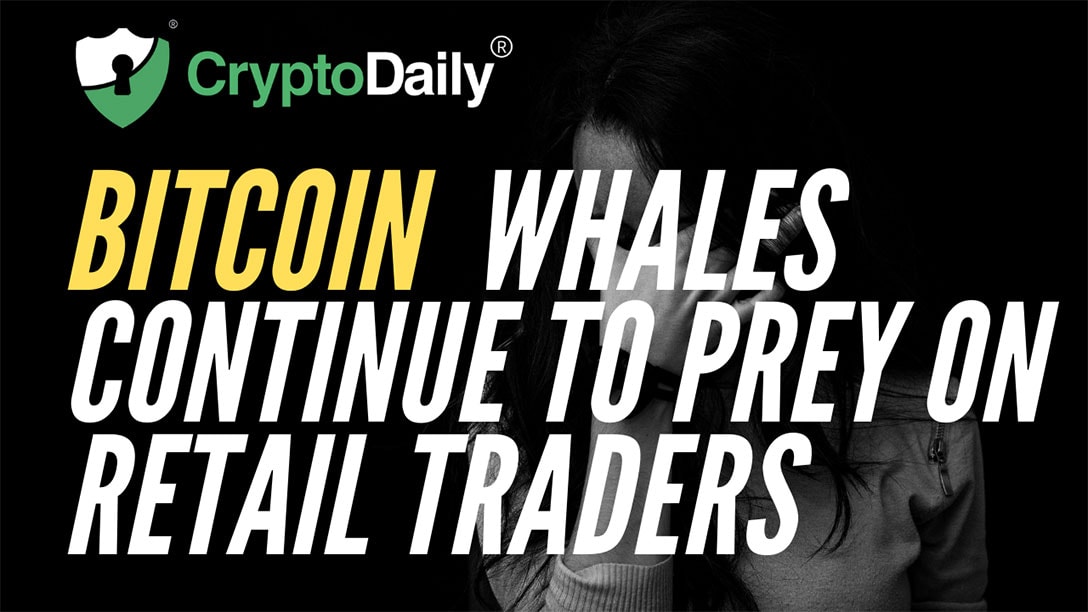 Bitcoin (BTC) has just done something that it hasn’t done in a long time. The highly volatile move that we see on the 4H chart for BTC/USD ended up shaking out aggressive bulls and then the price surged up to do what it was supposed to do anyway. On the daily time frame, BTC/USD ended closing below the 50 day EMA but we do not expect the price to decline straight to $7,200 as most traders are expecting at the moment. In fact, when most people start looking the same way, it is best to start looking the opposite way. So, BTC/USD has now put a lot of aggressive bulls out of their positions but that does not mean that we are going down hard, because the price is back where it was without those ambitious traders onboard.

If we take a look at Ethereum (ETH), this shake out move is even more significant and we can see that the price is still respecting the pennant but the bulls that had tight stops were shaken out. So, in highly volatile markets like these, it is not use entering high margin positions with tight stop losses because you might almost always see the price hit your stops. There are effective ways to hedge but that requires a lot of practice, patience and discipline. If we take a look at the Fear and Greed Index, it is down at 16 which means that the price may not decline while everyone is expecting it to. We could see a rally higher to pull the bulls back into the game so as to trap them before the next downtrend.

It is important to realize that Bitcoin (BTC) as well as most other cryptocurrencies is now incredibly close to beginning their next downtrend. So, it is not a good idea to be putting too much faith in this rally to the upside. The price is already overbought on larger time frames but it could soon become overbought on shorter time frames as well. The move down is inevitable and it has to happen sooner or later. This move will eventually push the price below the 200 day EMA and that is when we will see Bitcoin (BTC) decline aggressively towards the end of the year and most likely the first half of next year till it finds its true bottom.