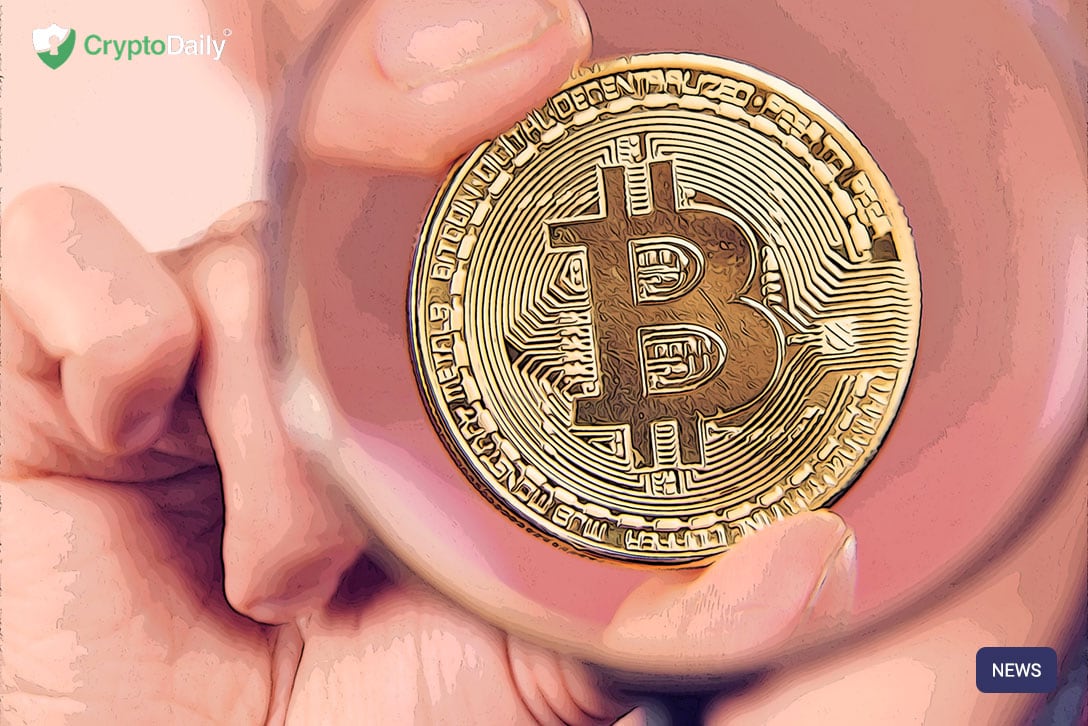 We have quite an unusual article today as we start by taking you back to a time before Bitcoin, in 1969 when Neil Armstrong became the first man to land on the moon in the Apollo 11 alongside Buzz Aldrin and Michael Collins. This is considered one of the greatest achievements of mankind, even to this day, almost half a century after Armstrong took that first step onto Tranquility Base and the lunar surface.

Now you may have heard people say that the technology they had in 1969 was less than what is in our smartphones today, which is very true.

The Apollo Guidance Computer (AGC) was the main computer for controlling the navigation and path for the now illustrious event.

The latest iPhone processor is estimated to run at about 2490MHz over 100,000 times more than the Apollo 11’s which performed operations at around 0.043 MHz.

Fast forward to today, a team of computer historians have recently got their hands on one of the original AGCs and managed to bring it back to life.

One of the team members, Ken Shirriff has decided to see if the computer could be used for more modern means, mining Bitcoin.

The process will involve generating trillions of random numerical sequences until the right one is found, which results in a block being successfully mined.

Shirriff succeeded in getting the AGC to run a Bitcoin mining program but he said that it would take “4×10^23” seconds on average for it to actually find a block.

Now according to the Mirror, this is about a billion times as long as the whole age of the universe, which is believed to be 13.8 billion years old according to scientists.

In other words, it would take longer than a hundred generations to mine a single block of Bitcoin.

The current market cap of Bitcoin is 200 billion dollars, so if NASA had been mining Bitcoins, they could have paid for the whole Apollo program and still had money left over.

One flaw in this plan is the Apollo Guidance Computer's low performance, since mining a block would take much more than the lifetime of the universe."

Is the term “stablecoin“ accurate?