The EU’s Answer To US Economic Sanctions In Iran 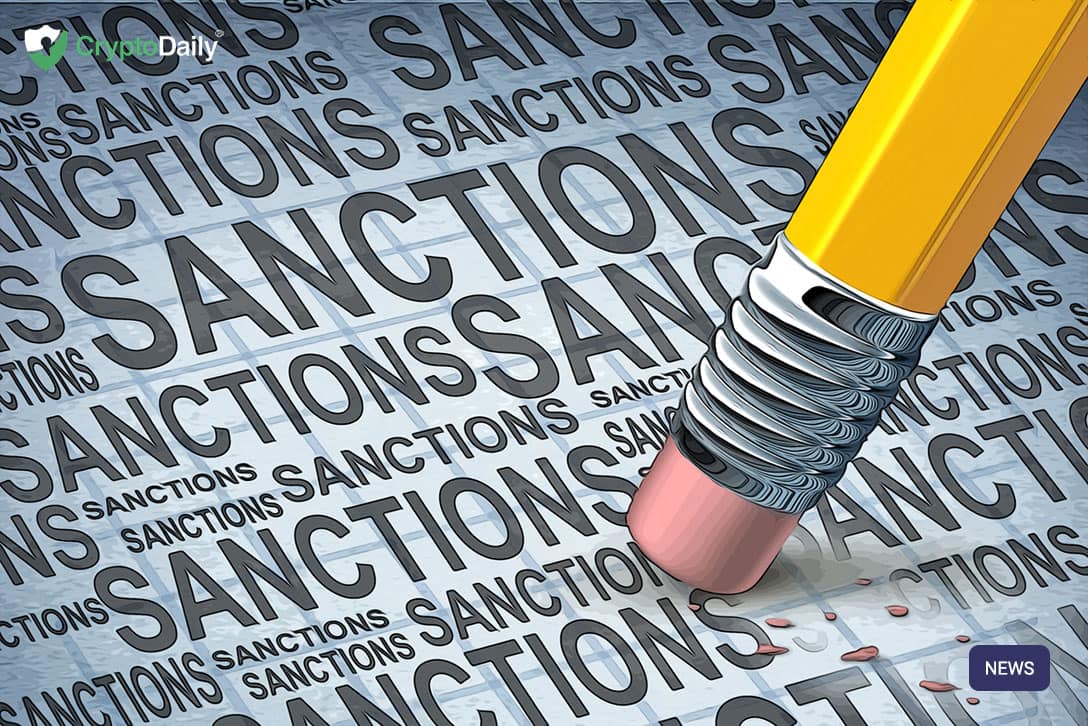 Several countries were recently placed under a wave of economic sanctions from the United States and Trump’s administration. The most notable on this list has been Iran. Now, you may be well aware that the US and Iran have had a rough history in regards to the accumulation of resources needed for atomic weapons which have also added an element of international global concern.

But as further reports of Iran citizens using Bitcoins to dodge such obstacles surface, Europe has had its say and proposed an alternative.

One of the toughest subjects that Trump’s America is almost definitely be related to the nuclear deal with Iran. as reported by BTC Manager, “in 2015, the Middle Eastern country agreed to put a cap on any nuclear-related activity, as well as allow third-party inspections to verify their commitments. This has meant putting a limit on Iran’s uranium stockpile, an element used for both reactor fuel and nuclear weapons.”

On the opposite side to this, the US has also placed strict economic sanctions on who is able to do business with the nation. The history of both the nuclear deal and these sanctions has surely got to be connected.

As Trump cranks down on Iran, the European Union has its own solution with its Instrument in Support of Trade Exchanges (INSTEX). This was established by the UK, Germany and France at the start of the year. The intention of this at the time was to “allow European businesses to trade with Iran, despite strict U.S. sanctions”, according to a recent report.

Now before you get excited, no euro-backed stablecoin has been announced along with INSTEX but even so a coalition between the two German political parties, the Christian Democratic Union of Germany (CDU) and the Christian Social Union of Bavaria (CSU) released documents that highlight the advantages of digital currency. One report specifically  states:

“Crypto transactions have many advantages in the way of cross border trade. They can be more cost-effective and efficient compared to traditional Euro transfers.”

This kind of asset could be compatible with the most token wallets and wouldn’t have a big impact on monetary policy in any given country.