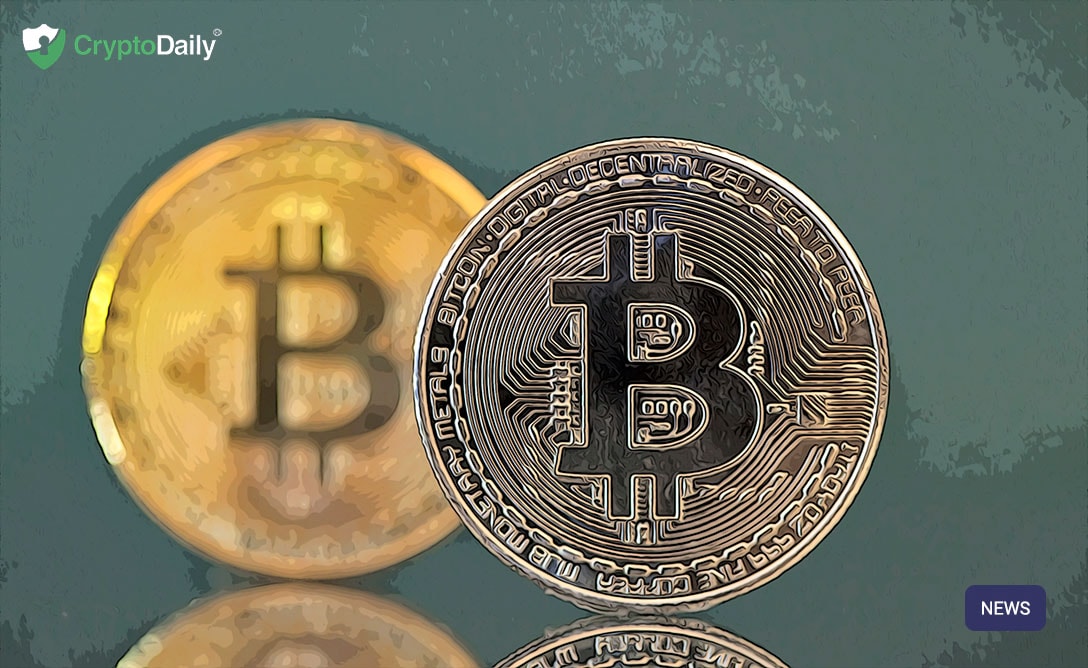 Last week, Donald Trump posted a few tweets which blew up on crypto Twitter as the 45th President said that he isn’t a fan of Bitcoin and the gang. Now, this whole fiasco has brought up an interesting topic for what is to come in the 2020 elections.

Now even though he claims to not be a fan of virtual currency, the community should be thanking Trump for bringing up such an issue as it is now officially going to be a talking point in the 2020 election.

I am not a fan of Bitcoin and other Cryptocurrencies, which are not money, and whose value is highly volatile and based on thin air. Unregulated Crypto Assets can facilitate unlawful behavior, including drug trade and other illegal activity....

You can see the rest of the Twitter thread here, as Trump goes onto talk about Facebook’s Libra and makes for an interesting read into the Presidents thought process on crypto.

Funnily enough, the President caused Bitcoin to surge just a little following the tweets at the end of last week.

The tweets from Trump are believed to be a good sign for cryptocurrency in the long-term as the CEO of Circle Jeremy Allaire said that this is “possibly the largest bull signal for [Bitcoin] ever.”

A lot of crypto enthusiasts tried to persuade Trump over to the Bitcoin side. The CEO of Coinbase, Brian Armstrong said in response to the Presidents words:

The senior analyst at eToro, Mati Greenspan said, “Even though Donald says he’s not a fan of Bitcoin, the fact that he’s mentioning it at all is hugely bullish for the entire crypto market.”

It will be interesting to see how the issue of Bitcoin is raised during the 2020 elections but only time will tell to how Trump will deal with it when at the podium.