XRP, BTC Or ETH? Which One Do You Prefer? 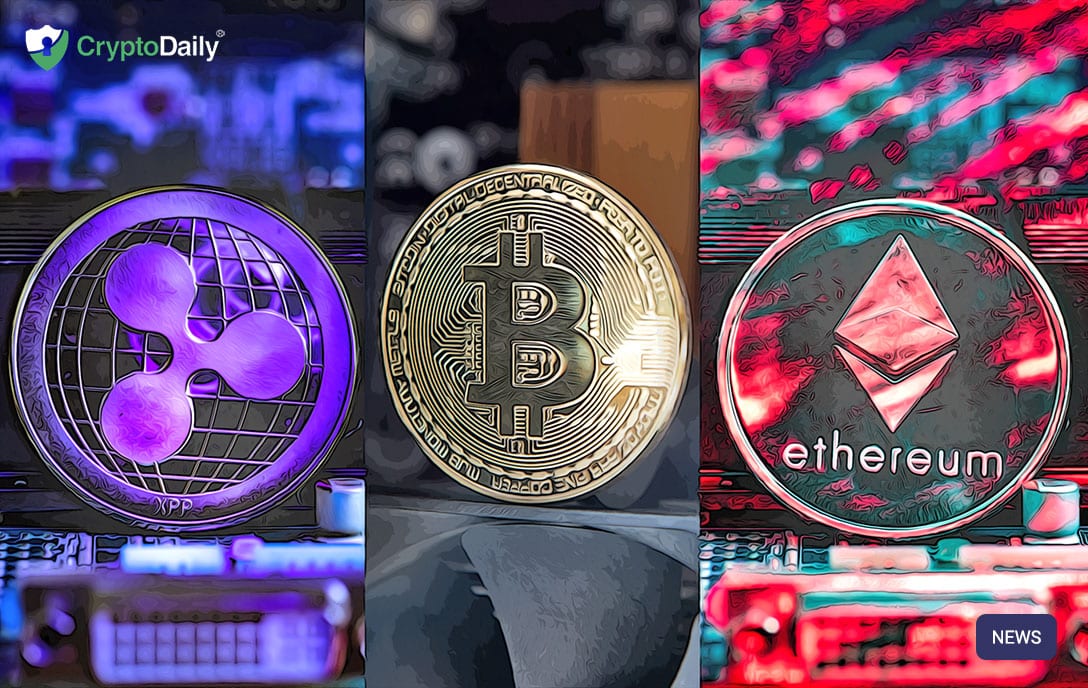 In addition to being an author and entrepreneur, Jesse Torres is also the host of the Money Talk radio show on KCAA in Southern California. With this, Torres has over 440k followers on Twitter and so earlier this week he decided to ask them what their cryptocurrency of choice is in the form of a poll.

What’s your cryptocurrency of choice?

The poll garnered just under 8,500 votes with only five percent of voters preferring Ethereum, proving that it is the least popular cryptocurrency out of the options. Quickly following this was ‘Other’ with eleven percent. People were commenting down below what they thought was better than the big three, although most of the comments were people trying to promote their own tokens/coins.

The author noted that one of the key reasons behind why so many voters could be attracted to XRP saying that there is a big believer that the token will help speed up and cheapen the cost of international monetary transactions.

“If they have their way XRP will replace SWIFT. Of course, they have been working on that for years.”

You would assume that many of the voters that chose XRP in the poll would share this sentiment.

Gathering information from polls on Twitter isn’t exactly reliable but it’s hard to avoid such a big difference between XRP and the other options.

“The large gap in voting choices can be attributed to a few different factors. One being XRP’s strong and infamously bot aided community. But another, noticeable in the responses to Torres’ Tweet, is the tribalism that is present in the cryptocurrency space.”

With the responses to the poll in mind, it is easy to see that several people think one coin or token is superior to all others.