Walmart Teams Up With VeChain But Is It Better Than Ethereum? 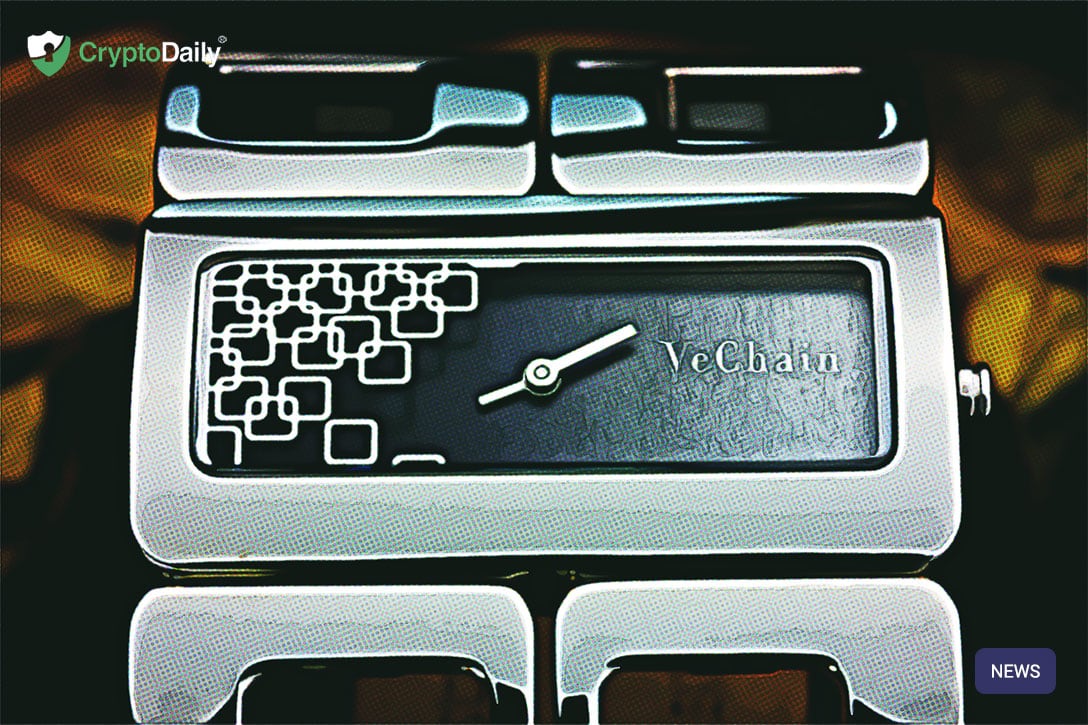 It’s almost been a year since the first VeChain block was mined. The VeChain Thor blockchain went live on 30th June 2018 with the startup hitting kicking off with a bang. Walmart Chian has recently posted a press release saying that it will be teaming up with the blockchain startup giving enthusiasts the bullish feeling. With this newfound partnership, Walmart is going to use VeChain’s blockchain to keep track of food products in its supply chain.

The retail firm will be assisted greatly thanks to VeChain. There have been a lot of food safety allegations surfacing this past year in China and this has given it a bad name. The idea of the partnership is to sync up data between suppliers and local government traceability platforms.

The Walmart Chinese blockchain traceability platform already has 23 product lines onboard with VeChain saying that it has a hundred more on the way to be listed by the start of 2020. The product lines come from ten product categories that include fresh meats, rice, mushrooms, cooking oil and so on.

The blockchain is keeping an eye on the tracking of fresh meat products in 2020. This makes up for half of the sales in the meat category at Walmart China.

Tracked products on its blockchain can be scanned through a smartphone for more details origin information. Backing the supermarket project is PwC and the strategy and innovation lead, Elton Yeung stating:

“We believe that Walmart’s Blockchain Traceability System will be an excellent example of blockchain technology applied in the retail industry, helping to improve food safety and quality management, and providing a strong guarantee for building consumer trust.”

Ethereum’s blockchain has got its fair share of scalability problems, it’s no secret. Cillian Leonowicz, from the international professional services network, Deloitte has previously boasted about VeChain’s transactions speeds. Cillian has said that using its Proof of Authority concept, they were recording in more smart contract transactions every second.

So with this in mind, is VeChain a better choice for big companies like Walmart? It certainly seems so, but only time will tell to see how well this plays out.