British Member Of Parliament Claims BTC Is A Scam 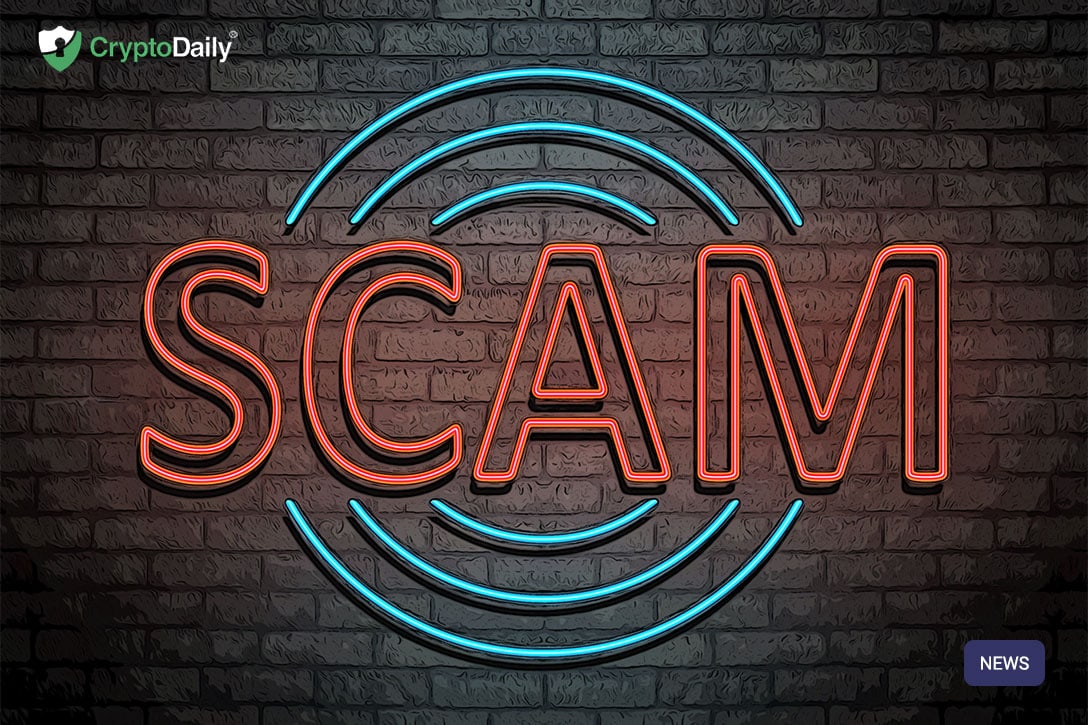 You and I may love everything crypto but the industry isn’t without its critics. There are plenty of Bitcoin bears out there, some of them are popular analysts that will use their platform to rip into the digital asset such as Nouriel Roubini, who is renown for predicting the 2008 financial crisis.

But despite his clever prediction, he is a hater of Bitcoin and has been since 2009. Roubini, also known as Dr Doom has shared an article written by an English MP, who stated:

“The Bitcoin Scam: Despite the Utopian claims of its proponents, Bitcoin is a right-wing nightmare which facilitates tax evasion, money laundering and environmental degradation. By Alex Sobel, only UK MP with a computer science degree. So science-literate”

The author, Alex Sobel is a member of parliament for the North West of England in Leeds. He claims BTC is a scam and said that the flagship currency has promised a lot but never delivered on those promises.

“Bitcoin launched in 2009 when the despair of the last global crash provided the perfect context for the growth of subversive financial technology that aimed to upturn the old order. But, while this might be the narrative, bitcoin, in reality, does no such thing. What began as a utopian project of monetary secessionism has, for the last few years, been shifting ever closer to the worlds of politics and finance — the realms its early adopters argued they were escaping.”

The MP points out that cryptocurrencies give people a chance to enter a stateless world where their money isn’t looked after by banks but by maths instead:

“...Central banks are actively reducing the value of savings and income through the pursuit of inflationary monetary policy, some will say. Cryptocurrencies, meanwhile, offer ordinary people a chance to escape into monetary sovereignty — into a ‘stateless’ world where their wealth is managed not by venal banks or governments, but by mathematics. For others, they represent the rebirth of the gold standard and will serve as a reliable store of value and a future currency system when the inevitable collapse of the global financial system occurs.”

In terms of price, Bitcoin has been performing well this year though. Earlier this week the price surged across the $9k mark at long last and has given many enthusiasts hope for the future.