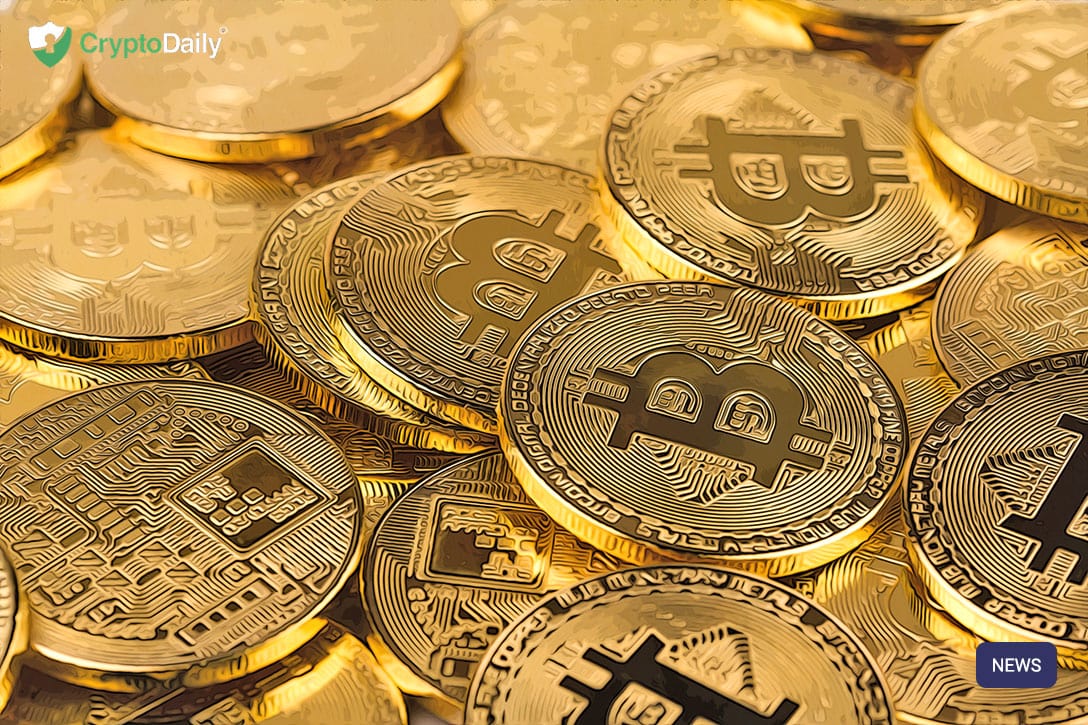 The co-founder of Fundstrat Global Advisors, Tom Lee has recently come out with a brand new prediction for the leading cryptocurrency, Bitcoin.

This is an interesting one though.

Lee’s prediction is that Bitcoin will see the $40k mark within just five months of it hitting the $10k range.

Now I’m aware that Bitcoin hasn’t hit the $10k mark this year just yet, but it is a highly anticipated benchmark for the flagship cryptocurrency. Not to mention it would be a pretty big indicator that the market is in recovery mode.

During an interview with the CFO of Binance, Wie Zhou he spoke about his very bullish prediction. According to him, once the price action manages to reach the $10k mark and rises even higher, the fear of missing out (FOMO) will kick in for many traders/investors.

He goes on to say that it will be “fast and furious” on the run towards $20,000 and said that after $10k is reclaimed, he thinks that Bitcoin will reach $40k within five months.

The reasoning behind this was because when FOMO takes action with investors, the price has historically surged from 200 percent to 400 percent.

As reported by Invest in Blockchain:

Bitcoin has been able to recently get itself up from the expected support at the $7,570 support level. This is the third time that price action has been able to hold at this support and this is deemed strong moving forward. Nevertheless, BTC/USD is now facing resistance at the $8k.

If the buyers can push the market above the resistance at $10k, we can expect immediate higher resistance above to be located around the $8,260 area, a level that saw a Bitcoin into a few issues.

If Bitcoin can push towards $9k, resistance is expected to come in.