Is BTC Maturing As Regulation Grows? 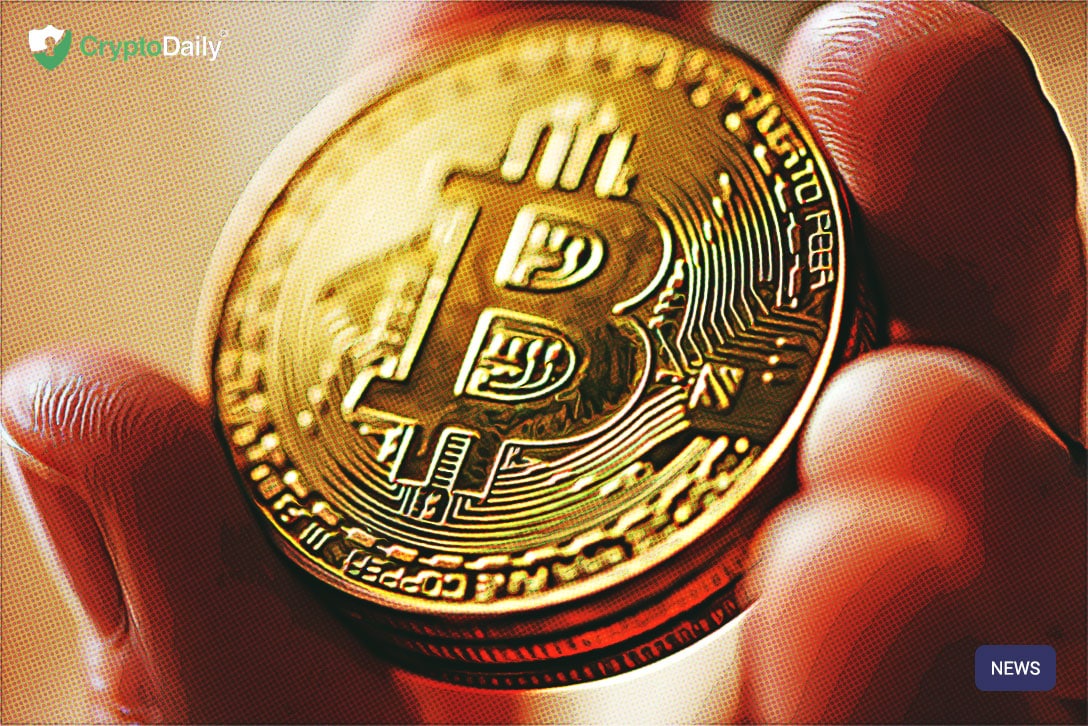 When Bitcoin came into existence ten years ago, it was a symbol of resistance against authoritative bodies, a rebel-like currency with anonymous transactions and lack of regulation. Around a decade later there are growing signs that it is making ground in the thing it once focused on escaping, government.

The cryptocurrency saw a massive surge in value at the end of 2017 as it made gains to the $20,000. With this, bigger investors have an increased interest in the space. By buying into Bitcoin futures to gain exposure to the asset, while avoiding the hacks and negative things the space offers, cryptocurrency is on the rise.

To many though, cryptocurrency will be linked to the dark web and things like Silk Road.

As reported by Reuters:

“Investors plowed record levels of money into bitcoin futures at regulated exchanges in the United States and Britain last month, hungry for a piece of the action but seeking the kind of protection that will satisfy their compliance officers.”

Between March and May though, there was more than double in Bitcoin’s price, similar to that of the bubble in 2017.

During this time, CME Group Inc’s average daily saw volumes of futures contracts which made gains seven-fold to record $508 million in May. The number of open interest contracts, those that haven’t been settled, also made records.

The London-registered platform Crypto Facilities, which was bought for around $100 million by the major US cryptocurrency exchange Kraken, said Bitcoin futures daily trading volumes jumped over three-fold from March to a record making $84 million in May.

With a growing mainstream market, the owner of the New York Stock Exchange, Intercontinental Exchange Inc (ICE), is planning to offer Bitcoin futures in the coming months through a new crypto-trading platform, the highly anticipated Bakkt.

“It’s logical they (institutional investors) would want to be moving in this direction, especially considering their size and how much more there is at stake.”

So with all this in mind, I leave you with a question. Is Bitcoin maturing/growing up? With regulated futures booming and investors wanting to get on the crypto bandwagon in a safer manner, is Bitcoin becoming more matured? Especially when you consider where the flagship currency was ten years ago.