Is A New Age Of BTC On The Way? 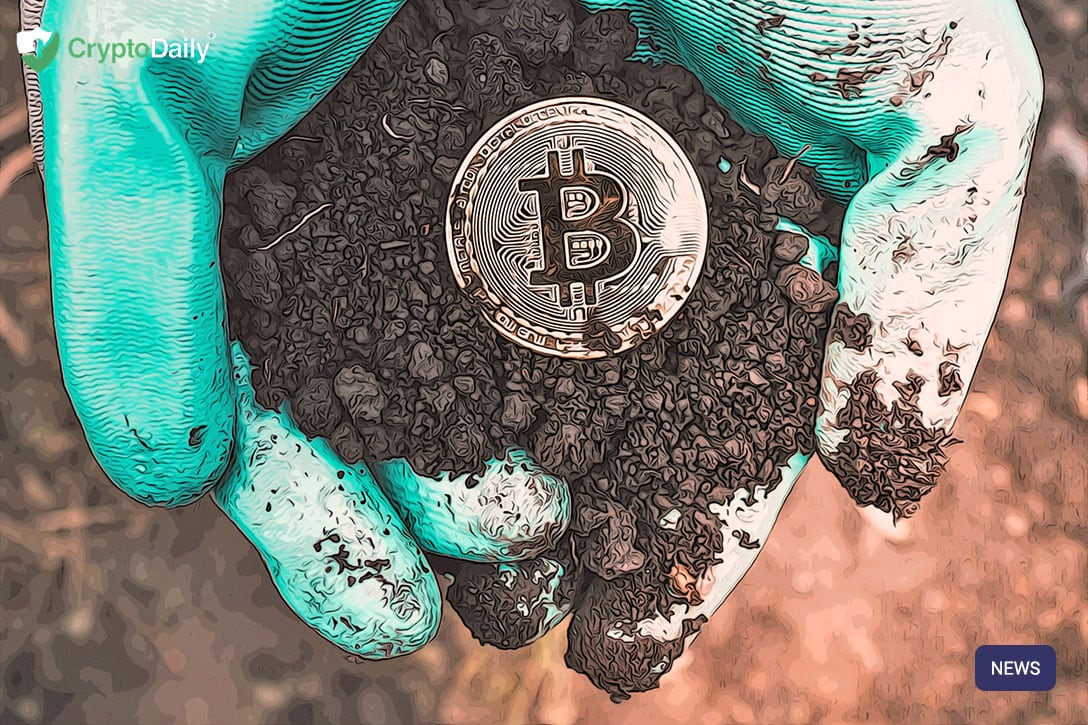 Considering 2018 saw Bitcoin at a loss, the fact that the leading cryptocurrency has just hit five figures has seen a lot of crypto enthusiasts’ jaws hit the floor.

Bitcoin’s new peak - and its highest price point since the last quarter of 2018 - is nothing short of phenomenal. New Google Trends data indicates that the phrase ‘Bitcoin to the Moon’, could be well on its way.

Bitcoin set a new milestone back in May when it hit its highest interest levels on Google since February last year. This was a key point in the market as this was a time when Bitcoin’s year-long decline started.

By June this year, Bitcoin had proven to become more popular than the Kardashians or the President of the US. This surge in popularity could’ve have been what pushed Google to update its algorithm and cause other crypto sites like CCN shut down, even if it was a bit of a premature announcement.

That being said the interest rate for Bitcoin is allegedly rated at 12 out of a hundred. This is a big difference from the rating it had achieved in 2017 when it reached the heights of $20,000. Nearly every economy across the globe had gone into a state of shock and instantly turned their attention to the biggest cryptocurrency.

The loss in price that followed, saw a lot of people leave the industry as the ‘bubble’ had burst. Essentially, Bitcoin’s five minutes of fame were over.

The comments made by Grayscale backs this up as they said:

“Institutional investors comprised the highest percentage of total demand for grayscale products in the first quarter (73%). This was also consistent with their share of inflows over the trailing twelve months (73%). As we have mentioned in previous reports, many institutional investors may view the current drawdown as an attractive entry point to add to their core positions in digital assets.”

Retail investors were what pushed the price up last time. It could be the same investors pushing it up this time too, even though it isn’t on the same scale or speed, the price surges are there.