How Regulation Can Affect The Cryptocurrency Market In 2019 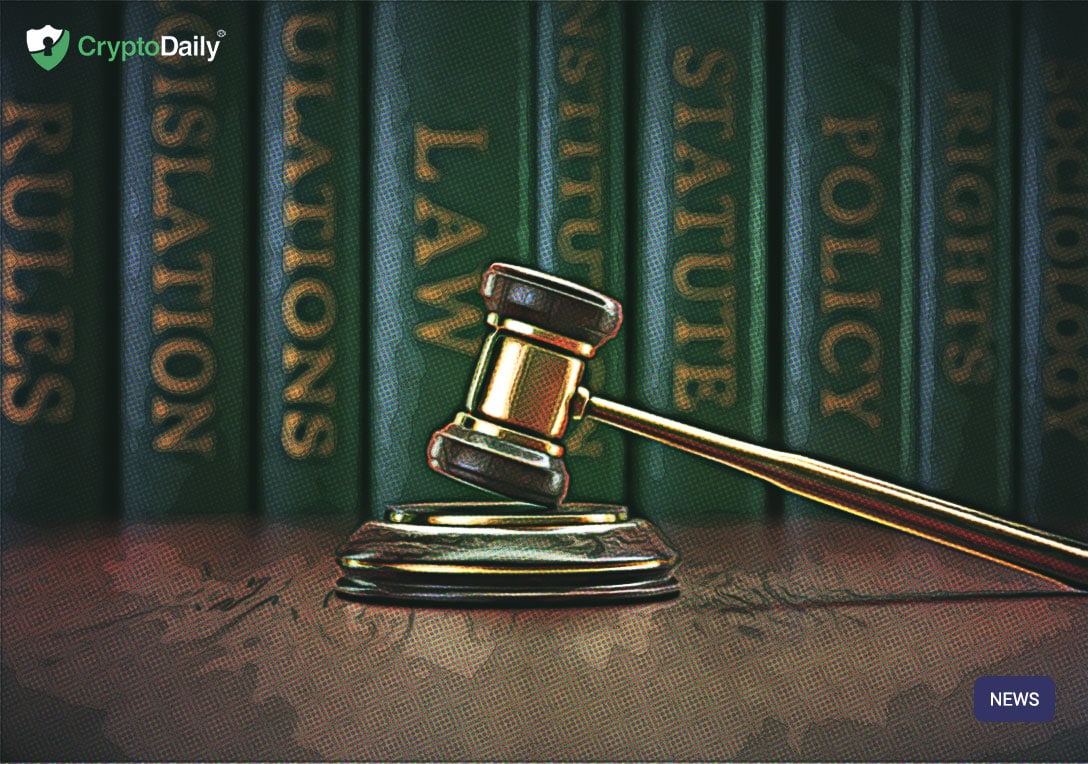 The cryptocurrency market got back on its track in the first half of 2019, with Bitcoin surging from $3,600 towards the $9,000 area, as buyers returned in a meaningful way. However, one of the most important fears that drove cryptocurrencies down in 2018 had been the fear of regulation.

Judging by the latest news, the Financial Action Task Force (FATF) will release new guidance on June 21st, and today we’ll see why it could become much tougher to use traditional exchange platform, and why it will be much better to use crypto trading platforms like TDS Capital.

FATF is an intergovernmental organization founded in 1989 by the G7 country members, with its main goal of combatting money laundering and terrorist financing. The latest standards proposed by the agency will subject crypto exchanges, wallet providers, and other companies to what is being known in the banking sector as the “travel rule” and it will most likely determine cryptocurrency users to switch towards platforms like TDS Capital.

June 21st is the exact date when the organization will release its new guidance, which is expected to go well beyond the traditional KYC (Know Your Customer) requirements. According to Coindesk, cryptocurrency exchanges and other service providers will need to pass customer information to each other when transferring funds, like commercial banks, are required to do.

Industry experts are advocating that the measure if implemented, will be bad for user privacy and unworkable for cryptocurrency-related businesses. Even though the move will be bad for exchange platforms and other companies, trading platforms similar to TDS Capital will benefit the most, since all the transaction does not involve buying or selling an underlying instrument.

Despite warnings from cryptocurrency experts, the FATF seems determined to move along with its initiative. The organization held a consultative meeting in Vienna, Austria, last month, but regulators were not willing to make more than some minor adjustments. At the present time, the United States holds the one-year rotative presidency of the FATF.

Even though it is not a country like China or India, which had banned cryptocurrencies, the US had been in the spotlight for the past year after cracking several companies from the industry, in particular, some who raised money through Initial Coin Offerings, which were accused of not respecting the Securities Law.

If the “travel rule” will start to apply for cryptocurrency-related businesses, we could witness a slowing demand for digital assets via traditional companies and instead we could see investors moving to the derivatives market.

Giorgi is a Georgian-born blockchain enthusiast with several years of experience in the digital industry. His affiliation with the blockchain world provided him heaps of knowledge about cryptocurrencies, which he now shares all over the internet.