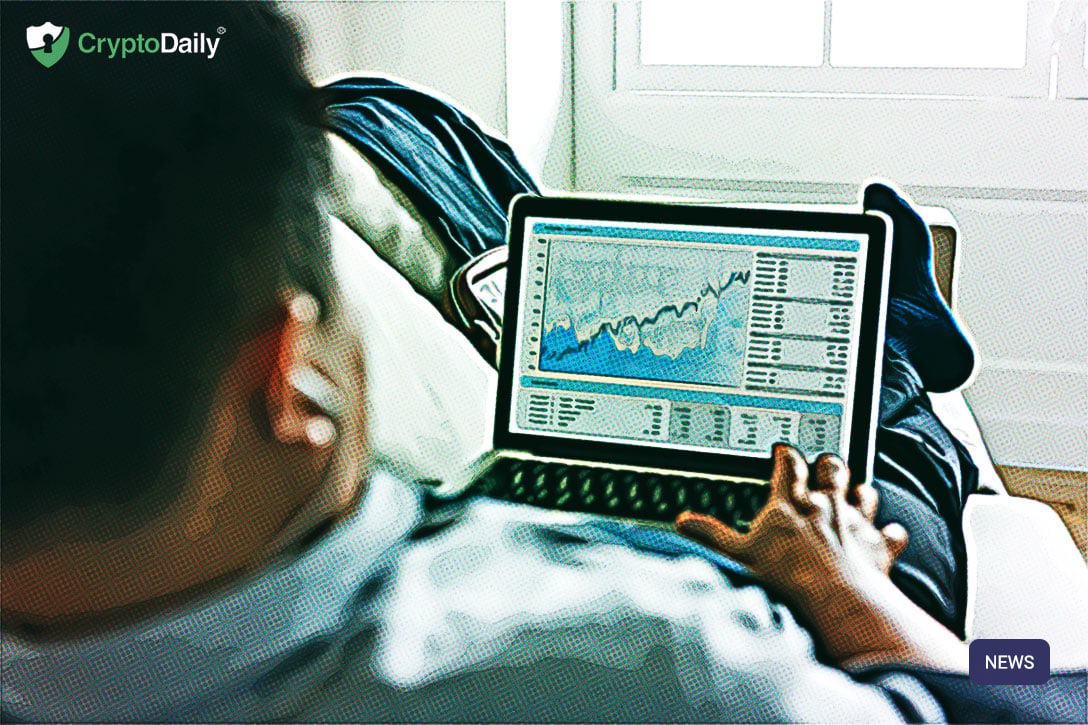 Chicago Mercantile Exchange smashed records recently with its Bitcoin futures in both volume and open interest. In a new report, CME group reveals that in May, the firm showed massive growth with 223 new trading accounts. This makes is the most successful month for Bitcoin futures product since launching in December 2017.

The average daily volume ended at 13,777 contracts for the month - or about $515 million in notional USD-traded value. This is up 36 percent since April and 250 percent annually.

“This is very bullish as the rise in Bitcoin futures volume reflects incremental institutional money.”

With CME posting new highs for Bitcoin futures, Chicago Board Options Exchange (Cboe). For those that don’t know, Cboe is the world’s largest options market, which is stepping away from the market.

You can see the full report here.