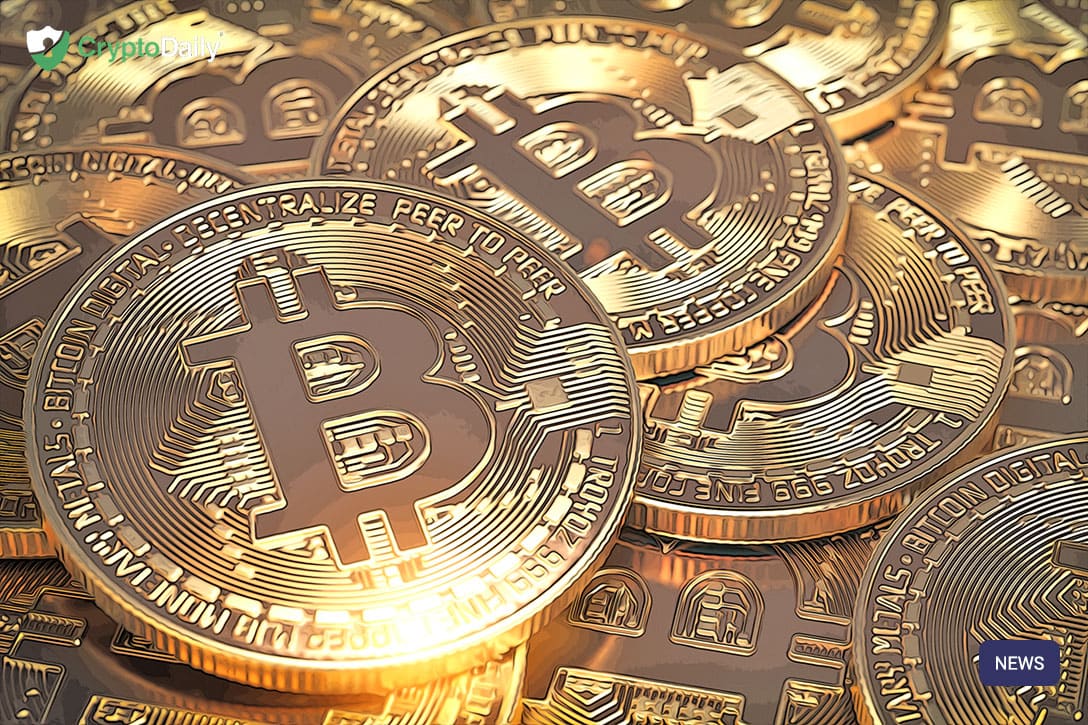 The second city in the US state of Florida has become victim to ransom-seeking hackers in a matter of weeks. Officials in Lake City have paid hackers $460,000 in Bitcoin to regain control of their computer system after an IT employee noticed it was down on June 10th. This resulted in emails, telephones etc. being cut off.

At the end of May, the police department of Riviera Beach, Florida noticed that their system was down thanks to a malware attack. As a result, they were forced $600k in Bitcoin to retrieve back access to frozen documents and get it back online.

In Lake City, a similar thing recently occurred where officials paid 42 Bitcoins, worth just under half a million dollars in exchange for a decryption key from the attacker.

Joe Helfenberger (City Manager) has said that the IT team was doing their own data recovery when they were interrupted by the hacker who demanded the Bitcoin to be sent over.

The city manager said that he believes it was the cheapest alternative for Lake City, which has over 12,200 residents.

“Based on the advice of the vendors, the purchase provided a mechanism to the City to retrieve the City’s files and data, which had been encrypted, and hopefully return the City’s IT system to being fully operational. If this process works it would save the City substantially in both time and money.”

The FBI, Homeland Security and US secret service have been put on to looking into the attacks in Florida and while Helfenberger says they are conducting a forensic audit, there isn’t a guarantee that they’ll make a full revival of the lost data.

The hack allegedly impacts sixteen terabytes of data, this is more than enough to cripple the network. Lake City’s insurance provider Florida League of Cities were almost forced to pay the Bitcoin ransom this week on June 25th.

Earlier in June, government officials in Baltimore who refused to pay a 13 BTC ransom worth around $100,000 to unfreeze its hacked computer system ended up spending $18 million to revive its operations.