Ethereum: Where Do We Go From Here? 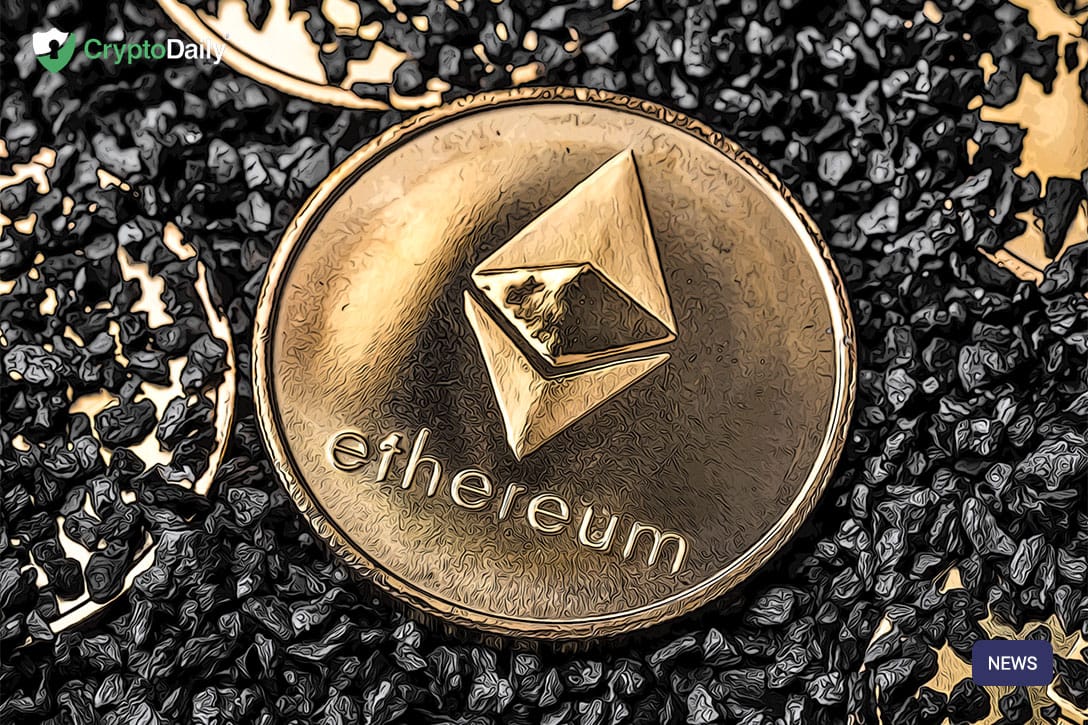 Bitcoin has been running on a high these past few weeks. Some people are even getting their hopes as high to say that BTC could reach $60k in this bull run. Investors and traders that believe this often indicate that a local top is in. if that’s the case, those who took profits at current levels might shift their capital to other crypto tokens.

One other such token is Ethereum.

We all know that Ethereum has a lot of potential in it.

The popular crypto trader and analyst, Benjamin Blunts looked at Ethereum and saw a big comparison to what it was performing at the end of 2017, to today’s prices. Earlier this month, the same setup appears to be in the works, as Blunts wrote “I think I’m having deja-vu here.”

Take a look at the chart here:

I think im having deja-vu here.

no other words necessary, a picture paints a thousand words. pic.twitter.com/M0BpUAivL6

A key detail that the analyst saw between the two charts is the declining volume from wave A to the apex of the triangle.

“Decreasing volume while the market is in consolidation is bullish. It typically indicates that sellers are losing ammunition. Thus, when price contracts at the apex and sellers are drained, demand overwhelms supply to ignite a breakout.”

In the tweet, the trader also highlighted that the key level to break is £302. It’s worth noting that Ethereum is currently priced at $306 at the time of writing.

It seems that Blunts isn’t the only one who is bullish on ETH as another analyst, Luke Martin recently shared his thoughts on the second biggest cryptocurrency.

If Bitcoin doesn't stop at resistance then I would expect it to continue to outpace major alts.”

These are just the opinions of a few analysts though. It’s worth saying that we aren’t financial investors and this wasn’t financial advice. Please do your own research before putting your money in a cryptocurrency and always remember to trade safe!